Direct descendant Hugo Capel Cure was among those present at the annual Thomas Cure commemoration at Southwark Cathedral. 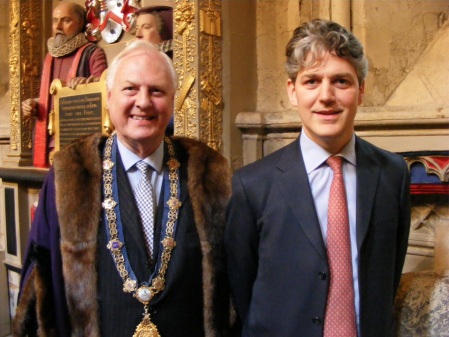 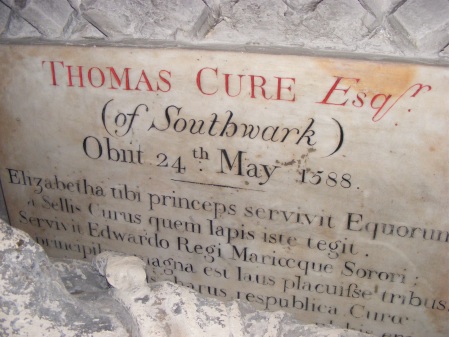 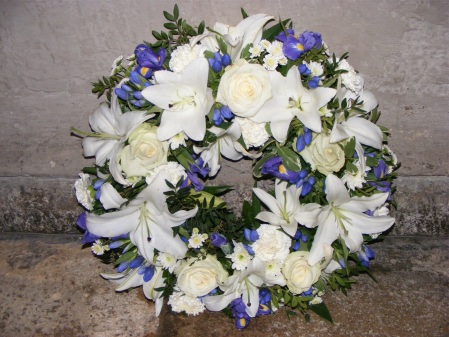 The United St Saviour's Charity benefactor Thomas Cure was remembered at the Cathedral's choral evensong on Friday 24 May, the 425th anniversary of his death.

The 'Cure College' for pensioners survived on site until the Victorians built the railway across the market. Today the accommodation survives as modern flats in Purley called St Saviour's Court and in the care of Southwark's ancient St Saviour's charity.

United St Saviour’s Charity, also known as the Corporation of Wardens of the Parish of St Saviour’s, was founded during the reign of Henry VI as the Guild of the Fraternity of the Blessed Virgin Mary. Today the Cathedral's dedication is to St Saviour and St Mary.

Last year Hopton's Almshouses on Bankside also passed into the care of United St Saviour's which means that the charity is now providing housing for at least 75 local retired people.

The congregation was welcomed by Sub Dean Bruce Saunders. The Old and New Testament lessons were read by the charity's Director Jim Wintour and Warden of the Great Account Philip Sturrock.

During the singing of the hymn Thanks be to God for his saints of past generations Hugo Capel Cure, accompanied by his wife Rachel, laid flowers at Thomas Cure's tomb on the north side of the church.

Also at the service were United St Saviour's trustees, staff, residents and representatives of organisations which have benefitted from grants.

Represented at the service for the first time and robed in the nave were officers of Southwark's Guildable Manor including including Foreman Michael Honnoraty, accompanied by his wife Janet, and Clerk Tony Sharp.