Southwark resident Brian Paddick has been included in a list of new peers. 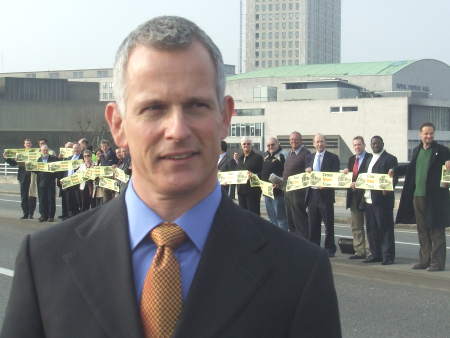 On Thursday it was announced that the Queen had approved recommendations from the four party leaders for thirty new working peers.

Brian Paddick, a Liberal Democrat who has lived in SE1 for many years, is a former Metropolitan Police Deputy Assistant Commissioner who twice stood in the Mayoral elections against Boris Johnson and Ken Livingstone.

Another Mayoral candidate to be elevated is Green Party member Jenny Jones who is a former Southwark councillor.

The Liberal Democrat list also includes Ministry of Sound co-founder James Palumbo whose father sits in the House of Lords as Baron Palumbo.

As peers are not permitted to have the same title it will be the College of Heralds who advise the new peer on whether the name Palumbo can be included when the full title is gazetted.