The international cast of West Side Story has arrived in London for the show's run at Sadler's Wells and some of the members of the two rival gang - The Jets and The Sharks - headed to Leake Street to recreate some of the show's famous moves. 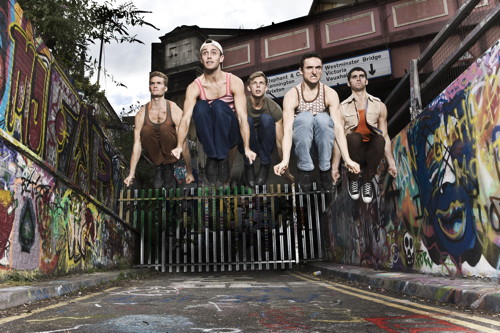 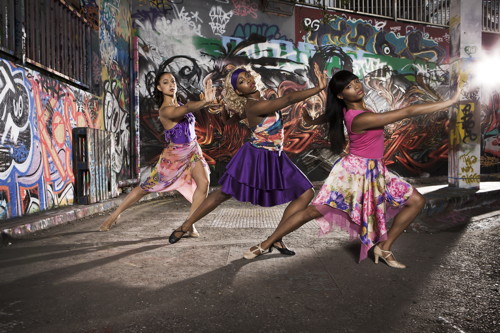 Members of the West Side Story cast came to Leake Street – the well-known graffiti-lined tunnel below Waterloo Station – to promote the show which is at Sadlers Wells until 22 September.

Based on Romeo and Juliet, West Side Story is set on Manhattan's Upper West Side and explores the rivalry between two teenage gangs; one white, the other Puerto Rican.

When Tony falls in love with Maria, the sister of the rival gang's leader, the feud takes on a new dimension, and as their love blossoms so begins a fatal journey overshadowed by violence and hatred.

The production is directed and choreographed by Joey McKneely using the full original Jerome Robbins choreography.