Pupils, staff and parents at two SE1 primary schools are to take part in a new initiative to raise awareness of air quality and air pollution. 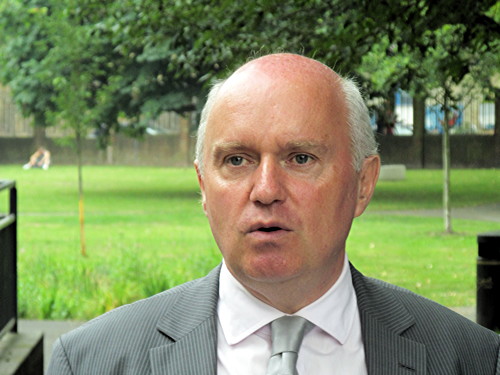 Southwark Council is working with Charles Dickens Primary School, Grange Primary School and four other primary schools as part of the Cleaner Air for Schools programme.

The programme aims to raise awareness of air quality and air pollution amongst school staff, pupils and parents through training, events and campaigns to promote both public and active transport and encourage car drivers to use less polluting types of transport for the school run.

If cars are used for the school run, parents and carers are encouraged to turn off engines when the car is not moving (no idling), to park away from the school and walk the last leg (park and stride) and to observe the parking controls in the immediate vicinity of the school gates, all of which reduce congestion near the school gates and reduce the exposure of children to the fumes.

"The Cleaner Air for Schools programme supports our cleaner, greener promises and it's great that we can now progress with things," said Cllr Barrie Hargrove, Southwark's cabinet member for transport, environment and recycling.

"By taking this grassroots approach we hope that young people realise the importance of reducing air pollution and go on to make informed travel choices.

"We also hope the initiative will enthuse young people to take these positive messages home to their families, as we have seen with our healthy eating messages.

"My thanks to the six schools who have come on board with this. We hope to see more and more schools involved in the coming years to help make Southwark a cleaner place to live and study."

This year's programme is being funded by the Department of Environment, Food and Rural Affairs Air Quality Fund and the Southwark travel plan budget for 2012-13.

Jenny Jones said: "The Mayor has been dithering and delaying in introducing effective measures to tackle air pollution.

"That could mean, according to his own pollution projections, that pupils who attend a school by a busy polluted road would be exposed to harmful levels of vehicle pollution during their school years.