Police have launched a murder investigation after a man was fatally wounded in Borough High Street on Friday night. 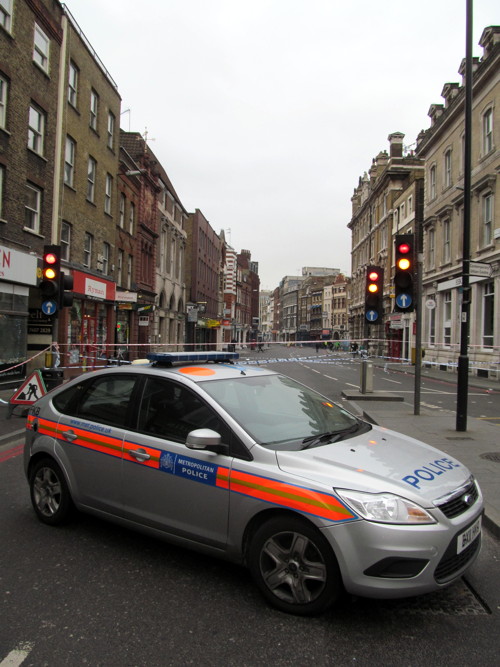 A Metropolitan Police spokesman confirmed that officers were called to the scene at 11.45pm.

A 34-year-old man was taken to hospital with stab injuries but he died at the Royal London Hospital in the early hours of Saturday morning.

The victim was named by police on Saturday night as Christopher Foster of Walworth SE17, although his body has not yet been formally identified.

Mr Foster, who worked in administration for a law firm, was not married and was a father of a four-year-old girl.

Officers from the Met's homicide and serious crime command have launched an investigation and set up an incident room at Barking Police Station.

Detectives believes that Mr Foster was stabbed while having a cigarette with a male friend in an alleyway outside St Christopher's Inn.

"I am keen to identify a group of males who were seen running from St Christopher's Inn along Borough High Street towards Elephant & Castle immediately after the stabbing," said DCI John Sandlin.

Borough High Street was closed to traffic in both directions for about 11 hours.