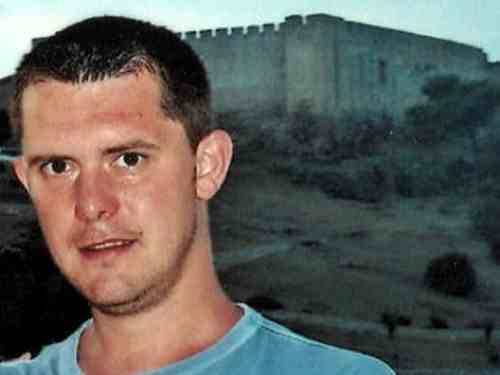 The men – aged 25, 33 and 29 – were arrested on Monday on suspicion of murder. All three remain in custody at a south London police station.

Christopher's mother Jean Foster said on behalf of the family: "Chris, as you all know now, was a well loved man.

"The family has kept a low profile to concentrate on his daughter's care and well-being, leaving the police to get justice for Chris."

A fourth man – arrested on Friday on suspicion of murder – has been released on bail.