Man jailed for five years for rape of woman in Bermondsey 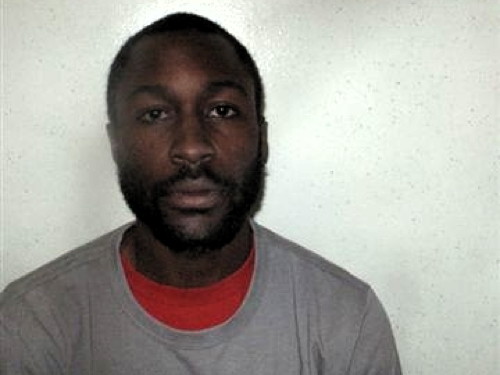 The court heard that on 25 February 2012 the 22-year-old female victim and her friend went out socialising in the London Bridge area.

They met a group of men and at the end of the evening they went back to the victim's flat in Bermondsey.

During the night the victim was raped and items were stolen from her flat.

The victim contacted police the next day.

Detectives identified Ramsay from CCTV footage from the bar where the group had met.

Ramsay originally stood trial at Woolwich Crown Court in June this year. The jury failed to come to a decision and a retrial was ordered.

Ramsay will also be on the sex offenders register for the rest of his life.