A planning inspector has dismissed an appeal against Southwark Council's refusal of consent for the redevelopment of the Tower Mini Market in Tooley Street. 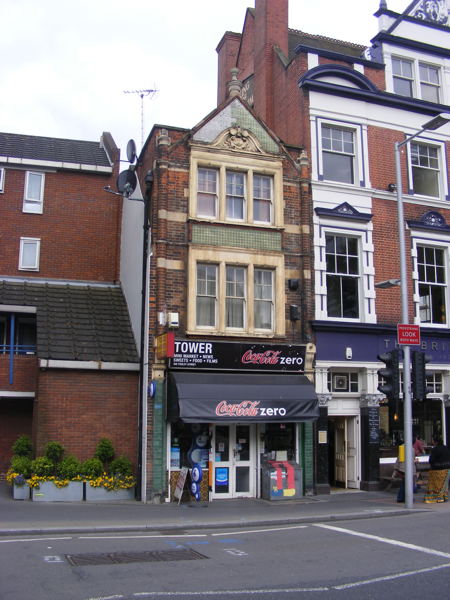 In 2011 Southwark planners vetoed a scheme designed by Labour London Assembly member Navin Shah for the demolition and redevelopment of the Tower Mini Market at 188 Tooley Street, next to The Bridge Lounge and opposite Potters Fields Park.

A year later the building's owner Pramod Patel submitted a second scheme to the council – designed by a different architect – which was also turned down by planning officers.

The revised scheme was for a new five-storey building with a restaurant at ground and basement level and three flats on the upper floors.

Mr Patel lodged an appeal against the council's refusal and the final decision by planning inspector Lesley Coffey has now been published.

Ms Coffey has dismissed the appeal on the grounds that "the harm to the character and appearance of the [Tooley Street] conservation area and the living conditions of neighbouring occupiers are over-riding and compelling objections to the proposal".

"The appeal property is an attractive late nineteenth century building," wrote the inspector.

"It occupies a narrow plot and is 3 storeys high with a basement.

"The well detailed front elevation includes green and white tiles to the apron above and below the second floor windows.

"Together with the gable end to the front elevation and the stone mullioned windows, this feature adds visual interest to the building."