A former Government office building in Waterloo is to be converted into a 438-room hotel. 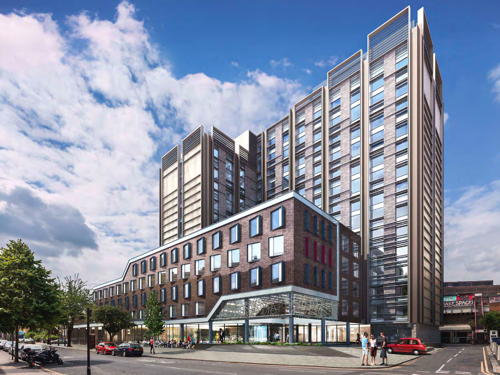 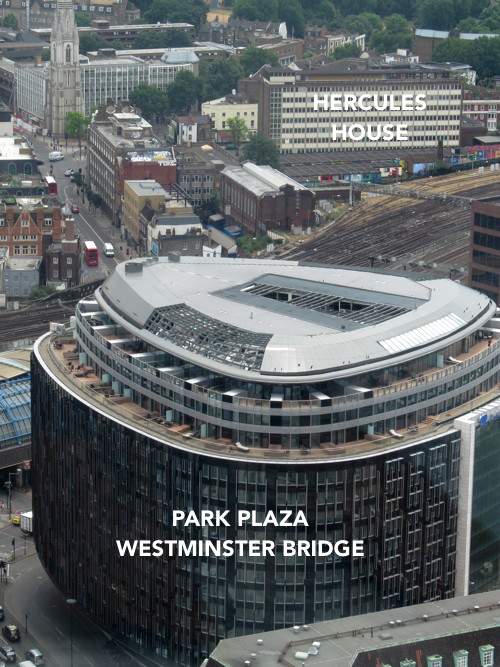 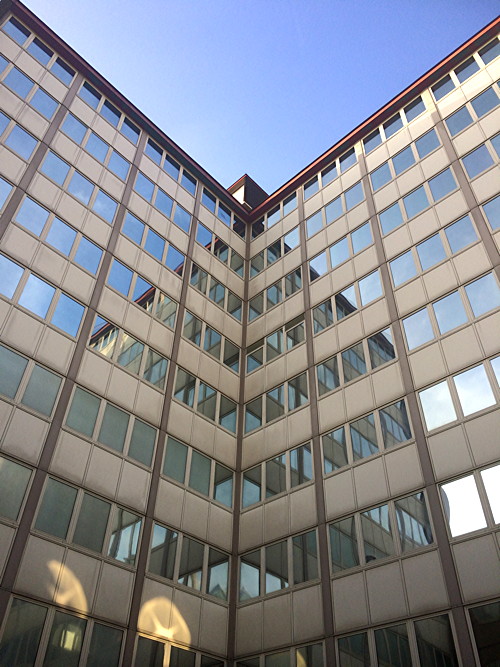 Hercules House in Hercules Road is best known as the home of the now-defunct Central Office of Information (COI).

The building was part of a portfolio of Government buildings sold to the offshore landlord Mapeley.

Plans to turn the block into a free school foundered when the Government was outbid in its attempt to buy back the building by the European licensees of the Park Plaza hotel brand who acquired the site last year for £23.5 million.

On Tuesday night Lambeth councillors unanimously approved plans drawn up by ESA architects to strip the nine-storey office building back to its concrete frame and – with the addition of a five-storey extension – create a new 438-bedroom hotel .

Planning officer David Smith described the 1960s building as "tired and dated" and said that the development would offer "considerable regeneration benefit to the site and its locality".

The developers PPHE Hotel Group claim that the 4-star hotel will create around 350 jobs.

Boris Ivesha, president of PPHE Hotel Group, told councillors: "Park Plaza hotels in Lambeth have proved to be extremely successful and Lambeth has become the home of Park Plaza."

He said that the Hercules House proposal would help to spread regeneration south of the railway line.

A representative of the company said that the three current Park Plaza hotels on the South Bank employ 860 people, 240 of whom are also Lambeth residents.

Waterloo Community Development Group objected to the proposal due to the loss of office space and the saturation of hotel provision in the area, as well as the amenity impact of the taller building.

If the Hercules House hotel is developed and the approved extension to Park Plaza Riverbank is built, the Park Plaza chain will have a total of nearly 2350 hotel rooms in the North Lambeth area.