A drug dealer from the Tabard Gardens Estate who was found with almost £150,000 of class A drugs in his car has been jailed for five years. 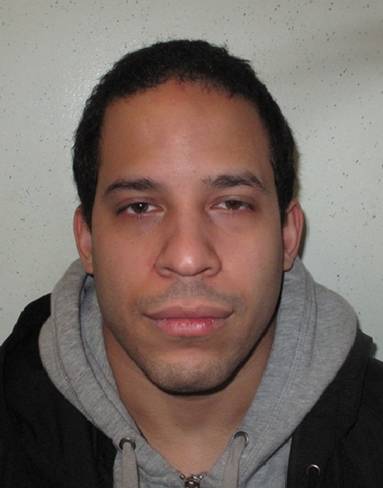 30-year-old Lester Jacobs of Law Street SE1 was sentenced at the Old Bailey on Friday to five years imprisonment for possession with intent to supply.

£4,420 was also confiscated by the court and he was ordered to pay a £120 victim surcharge.

On 24 January last year officers from the Chaucer Safer Neighbourhoods Team executed a search warrant at a flat in Law Street.

A search revealed that there was £2,200 in cash in one of the bedrooms along with the keys for two vehicles which were parked on the Tabard Gardens Estate.

These vehicles were searched and found to contain crack cocaine and heroin with a street value of just over £145,000. The drugs were also found with the equipment necessary for their preparation and distribution at street level.

A detailed investigation was carried out by the drugs and firearms unit that identified Jacobs as being involved in the possession of the drugs.

Jacobs was arrested and was subsequently charged with the possession of the drugs with intent to supply.

The investigation revealed that Jacobs was on bail for a similar offence in late 2012 when he was found in possession of 100 wraps of Class A drugs and £2,600 cash when he was stopped and searched by a patrolling officer who had noticed him acting suspiciously in the local area.

Jacobs was also charged with these additional offences.

In May 2013 Jacobs pleaded guilty to all counts and was remanded in custody.

Another man stood trial in connection with the January 2013 incidents but after two separate juries failed to reach verdicts, he was discharged.

Detective Constable James Woods said: "This is a prime example of the type of work that goes on across Southwark on a daily basis.

"If anyone living in Southwark has any suspicion that those living in their community are involved in this kind of activity I would urge them to get in touch with us or call Crimestoppers on 0800 555 111."