A trial of free WiFi is being introduced on two Southwark bus routes including the popular RV1. 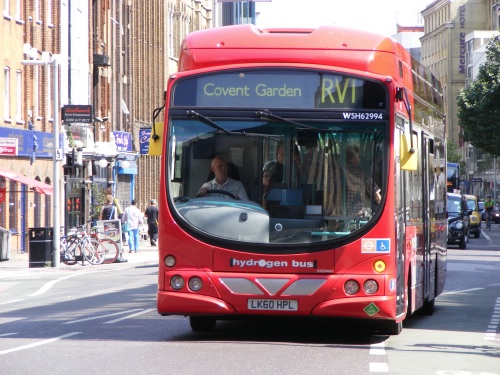 Installation has begun on buses serving route RV1 which follows the river from Tower Bridge to Waterloo Bridge and on route 12 which operates between Dulwich and Oxford Circus via Elephant & Castle.

Transport for London hopes that if the trial is successful there will be sponsors found to enable WiFi to be rolled out to further buses in the capital without additional cost to taxpayers or passengers.

In addition, new passenger information screens providing passengers with real time progress on a localised map are to be tested on route 360, which runs between Elephant & Castle and the Albert Hall, as well as routes 12 and RV1.