Southwark Street was closed to traffic for more than three hours on Saturday after a police car was involved in a collision whilst responding to a 999 call. 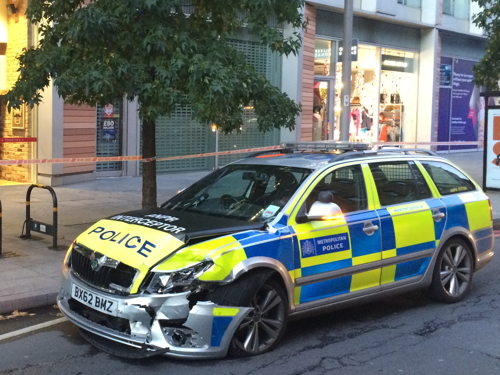 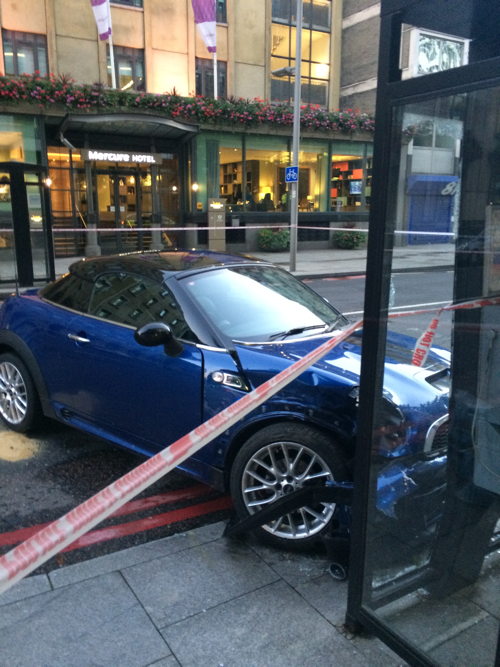 Southwark Police confirmed that a police car was involved in a collision with a car driven by a member of the public at about 4.15pm on Saturday.

The collision between the marked police car and a blue Mini took place outside the WHSmith store. A phone box was damaged in the crash.

"The collision occurred whilst the police vehicle was responding to a 999 call," said a Met spokesman.

"The officer (male) driving the police vehicle and the driver (female) of the other vehicle involved were both taken to a south London hospital with injuries, although they were not thought to be life-threatening."

Traffic was diverted via Lavington Street and Great Suffolk Street until Southwark Street reopened at about 7.45pm.

A police investigation into the collision continues.