Southwark’s ‘Bring Back Our Bobbies’ petition delivered to Mayor

A petition with 2,000 signatures calling on Mayor of London Boris Johnson to increase the number of police officers assigned to Southwark was delivered to City Hall on Tuesday morning. 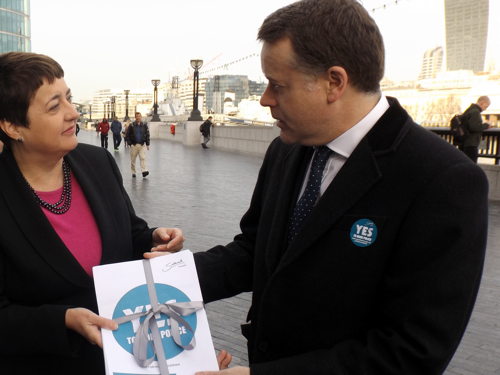 Val Shawcross AM receives the petition from Cllr Peter John 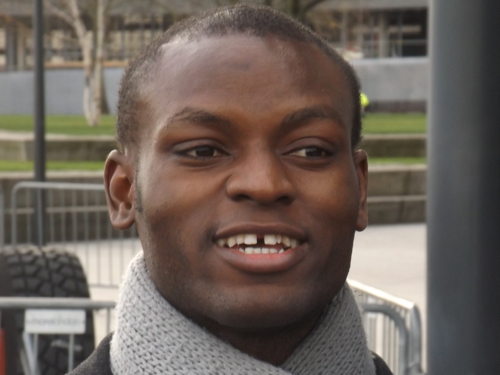 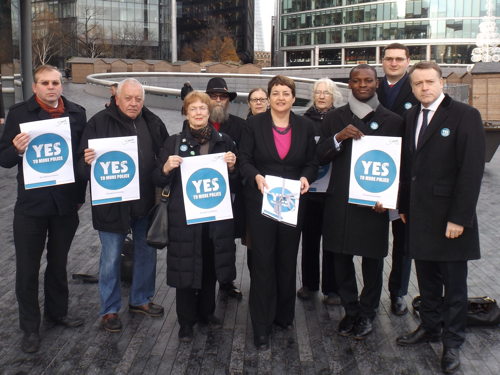 Councillors and activists with Val Shawcross AM outside City Hall

Cllr Michael Situ told the SE1 website: "We hope that this sends a strong message to Boris Johnson, to the Mayor's Office for Policing and Crime and to the Met commissioner that residents are concerned about the level of police officers on their street ,how this is affecting the community and how this is not deterring crime."

Cllr Situ, who is the cabinet member with responsibility for community safety, said that recent reforms to policing that had seen ward-based safer neighbourhood teams subsumed into clusters covering several wards, had not worked.

"Residents are saying that they valued the attachment to a local police officer who knows the area," he said.

He told a council scrutiny sub-committee meeting: "To be perfectly honest – the visibility aspect – people telling me on a regular basis that they don't see police in the same way they used to – worries me. It concerns me.

"I am absolutely dependent on trust and confidence in the community ... and I feel that is on the wane.

"I feel that it is on the wane because people don't see the same dedicated ward officer on a day by day basis that they used to.

"So in that respect I do feel that we have suffered slightly because of the feedback that I am hearing."