Lambeth's planning applications committee has approved unanimously plans for a 30-storey tower on Albert Embankment - but the associated affordable housing will be built 1.6 miles away on the edge of Battersea. 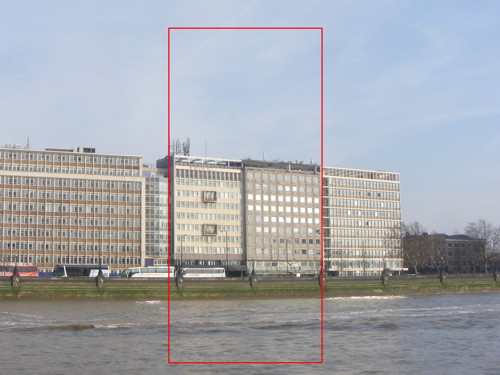 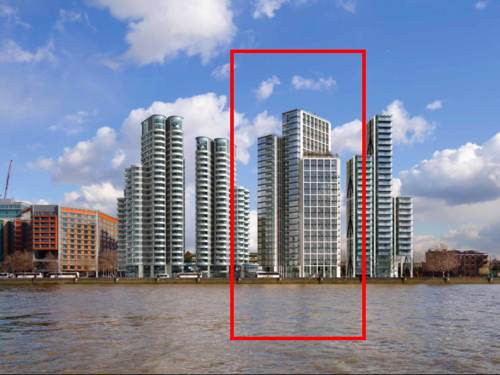 The new development will rise to 30 storeys

The development site is bordered on either side by other St James schemes: The Corniche (Hampton House) to the north and Merano Residences (Eastbury House) to the south.

There will be no social rented homes on the prime riverside site but St James has agreed to spend £12.9 million to build around 64 new council homes for Lambeth on the Westbury Estate, more than a mile and a half away on the borough border with Wandsworth.

Principal planning officer Kevin Tohill said that the loss of office space through the redevelopment was "unfortunate" but said the scheme would provide "another landmark building" for Albert Embankment.

He noted that the proposal was for a "very high" density development in excess of London Plan standards but the scheme is "not inappropriate in size and scale".

Michael Ball of the Waterloo Community Development Group pointed out that far from being disused, Prince Consort House is nearly fully occupied and provides affordable office space for third-sector organisations

Andrea Hofling of the Kennington, Oval and Vauxhall Forum explained that the application breached Lambeth and London policy in terms of height, density and use.

KOV Forum's David Boardman also warned of the risks to proper decision making posed by the use of planning performance agreements (PPAs) where a developer pays the local authority to fast-track the consideration of its planning application.

He said: "This application is the fruit, in these cash-strapped times, of a PPA process which all too easily falls into a council-developer collaboration for which approval seems a foregone conclusion

"In a case such as this, in which planning officers recommend a departure from planning policy worth millions of pounds to the developer, justified by an aesthetic whim, there are obvious risks to propriety."

Ms Hofling told councillors she was "surprised by the ease with which the idea of a mixed community is given up" by the relocation of the affordable housing to another site.

Answering criticisms of the building's height, architect David Walker explained why his scheme was two storeys higher than its neighbours on either side.

"Firstly, the scheme avoids the formation of a plateau at 90 metres, and secondly a more compelling composition is achieved," he said.

Sean Ellis, chairman of St James, told the committee that demolition of the current buildings on Albert Embankment would begin in August this year with completion of the development expected in 2019.

The associated new council homes on the Westbury Estate are expected to be ready in 2018.