90 cannabis plants seized by police officers in Bermondsey are to be destroyed. 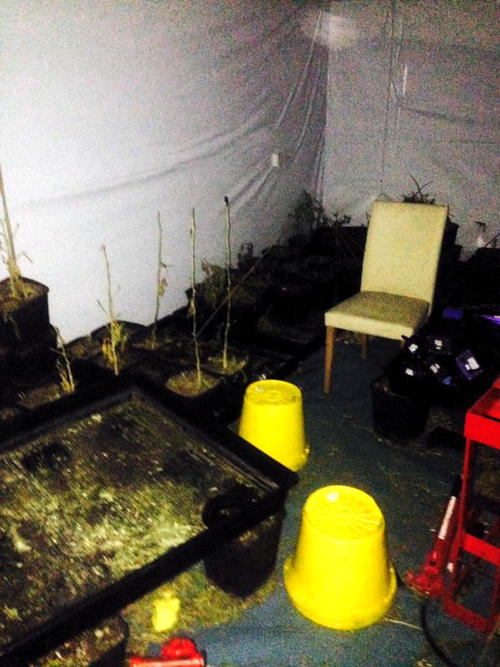 Officers from the Grange ward Safer Neighbourhoods team – together with colleagues from elsewhere in Southwark – executed a warrant in Alscot Way early on Friday morning.

Police were acting on intelligence received that the property was being used as a cannabis factory.

Officers found a total of 90 plants which were all seized and taken back to a local police station where they will be destroyed.

Officers also found that the occupant had tampered with the electricity meter.

No-one has been arrested made as no-one was in the home at the time of the raid.