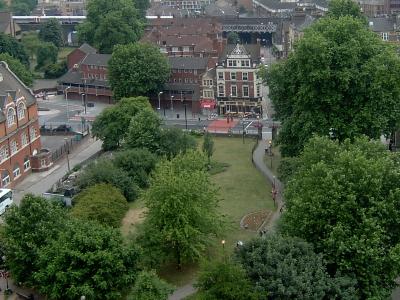 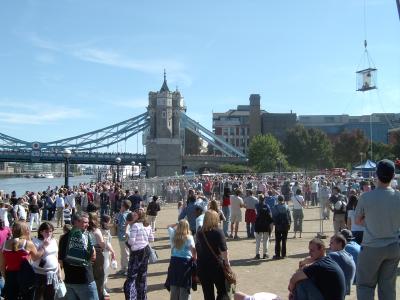 Speaking at a meeting of residents and neighbours at the top of Guy's Tower, Eelco Hooftman from Gross Max outlined the concept and consultation timetable for the riverside park linking City Hall to Tower Bridge.

Whilst he insisted that residents' views and ideas would have a major influence he has already suggested that the land be divided into a neighbourhood park on the south side and a visitors' park by the river.

The present park is a legacy of the now disbanded London Docklands Development Corporation, known as the LDDC. 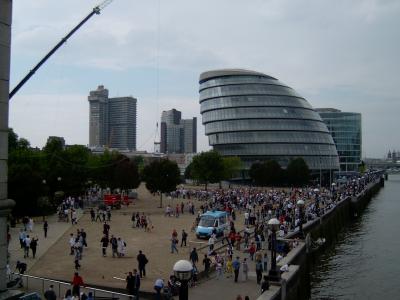 The Pool of London Partnership, working with More London and Southwark Council, has commissioned Gross Max to deliver both the consultation and the final design.

The first consultation workshop is planned for Saturday 13 March with the final design going on show towards the end of June.

Early suggestions from Tooley Street residents include a ban on events which destroy the grass and the removal of illegal traders. There were also calls for public toilets for visitors.

• The first mention of Potters Fields is 1681 and Eelco Hooftman hopes consideration will be given to including pottery in the area which he sees as more 'garden' than 'park'.