Firms in the London Bridge area are this month voting on the future of their business improvement district (BID). 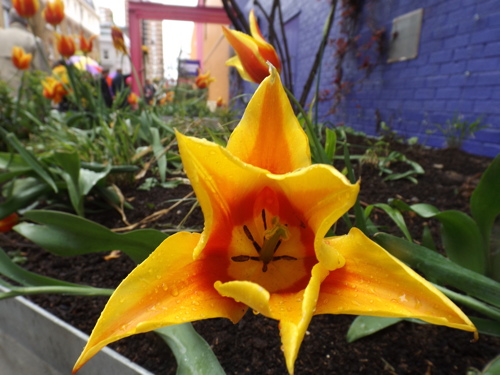 Team London Bridge was established a decade ago and is now seeking its third five-year term.

Businesses in the area between London Bridge and Tower Bridge pay a levy on their business rates to fund extra local initiatives to make the neighbourhood a more attractive place to do business.

BID arrangements are renewed in a ballot every five years.

If the ballot is successful, the London Bridge BID will be expanded to include the Guy’s Hospital and King’s College London campus, with the south-western corner of the BID area moving from St Thomas Street to Newcomen Street.

"Beyond anything else, that is why we are seeking members’ support for the BID to continue for a third five-year term and are confident that the services outlined in the business plan will make a significant contribution to the further success of London Bridge."

Team London Bridge's priorities for the next five years include integrating the new London Bridge Station with its surroundings and representing the business community in the planning process.

Eligible businesses receive their ballot papers by post at the end of last month. They have until Thursday 29 October to cast their vote and the result will be announced on Friday 30 October.