The business improvement district (BID) for the area between London Bridge and Tower Bridge will continue for a third term of five years from April 2016 after a ballot of local firms. 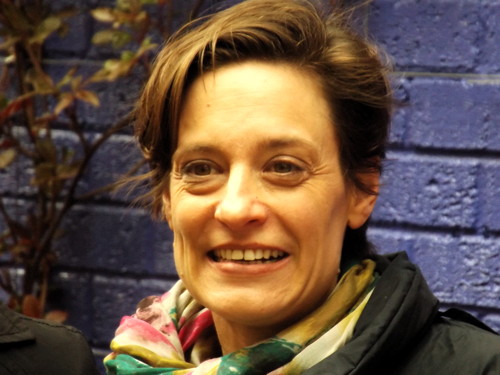 BIDs run extra local services funded by a levy on business rates. BIDs can one be set up if approved in a ballot of local businesses.

Team London Bridge was SE1's second BID and has now extended its area to include the Guy's Hospital campus.

On Friday the results of the latest ballot were announced. A total of 255 votes were cast with 89.1 per cent of businesses (95.5 per cent by rateable value) voting in favour to continue Team London Bridge's services through to 2021.

In the original 2005 ballot, 158 businesses voted, 72 per cent in favour by number and 78 per cent by rateable value of their property.

"The team and board have worked hard delivering high quality, impactful projects for the business community over the past 10 years," said executive director Nadia Broccardo.

"In our next term we will continue this good work while expanding our areas of influence to represent our businesses better in areas that matter most to them."

"Today businesses have voted yes in even greater numbers, and this time it's based on a track record of results. With large scale developments still in the pipeline, the benefits of investing in the localised services that TLB offers will be more important than ever."