Ten people were rescued from a burning building by police officers during a dramatic late-night incident in Bermondsey. 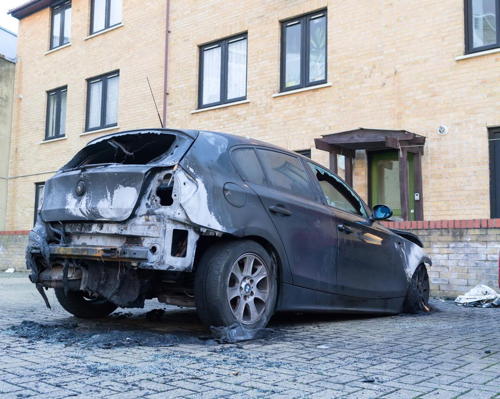 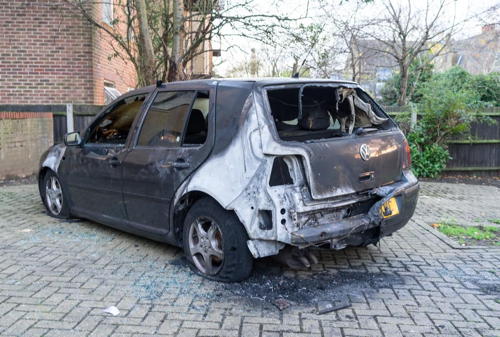 Police were called to Grange Road shortly after 2am on Wednesday morning to reports of a domestic incident.

When they arrived officers were confronted with a large fire in a car back at the back of flats off Bacon Grove. The fire is not believed to be connected to the domestic incident.

Two cars had been set on fire in the parking area at the bottom of the flats and the fire had spread to communal areas, trapping residents inside the building.

Fearing for the welfare of people trapped inside, officers forced their way into the building prior to the arrival of firefighters.

Ten people were rescued by Southwark police officers from six flats in the burning building.

The fire, which is being treated as arson, was extinguished by the London Fire Brigade. A number of residents have been displaced as a result of the fire.

A 40-year old man was arrested at the scene on suspicion of arson, assault on police and possession of class B drugs. He remains in custody at a south London polie station.

"These officers put the safety and wellbeing of the trapped and frightened residents before their own and were remarkable in their bravery and professionalism," said Chief Superintendent Zander Gibson, Southwark's borough commander.

"I have no doubt that without their brave actions, this incident could have resulted in tragedy.

"Police officers come in to work every day not knowing what challenges they will face, and often play down these selfless acts of bravery. I am incredibly proud of them."