Four sculptures on the South Bank are among 41 post-war works of public art to be included on the national heritage list. 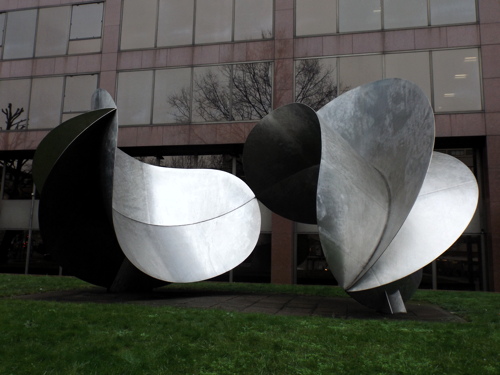 South of the River 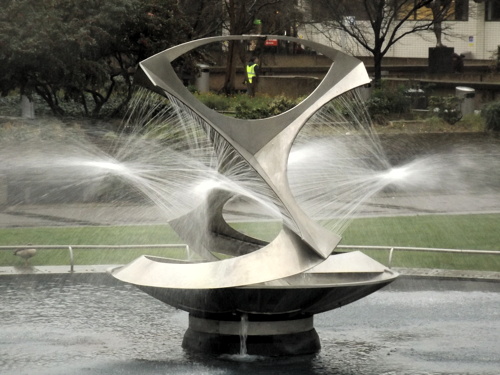 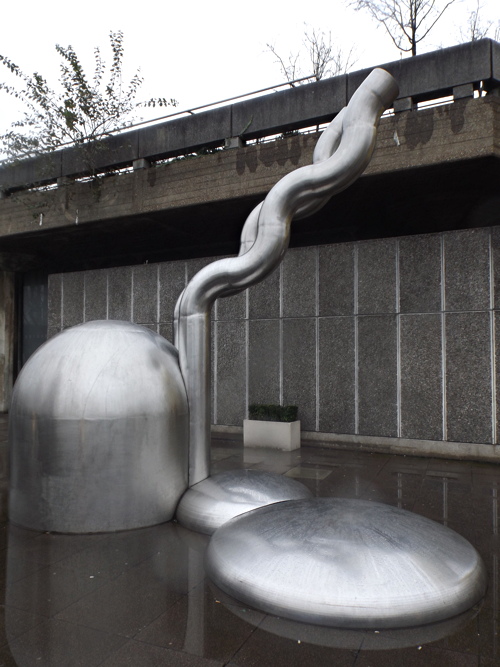 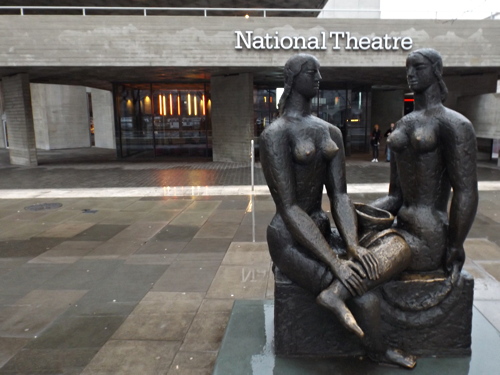 The four artworks in SE1 to be given listed status are:

South of the River is located on Lambeth Palace Road and was commissioned by modernist architect Eugene Rosenberg to stand outside his Becket House office building.

Revolving Torsion is owned by Tate and is on long-term loan to St Thomas' Hospital. Designed as a fountain that slowly rotates, the hydraulic mechanism is currently not functioning.

Zemran – donated to the Greater London Council in 1972 – can be found on the terrace outside the Queen Elizabeth Hall at Southbank Centre.

London Pride was cast in bronze in the 1980s from a work created for the 1951 Festival of Britain.

"It is only right that these fantastic pieces are listed,' said heritage minister Tracey Crouch MP.

"Not only are they magnificent sculptures but they are also an important part of our history, capturing the mood of Britain after WWII."

Roger Bowdler, director of listing at Historic England, added: "These sculptures were commissioned and created for everybody and have become a precious national collection of art which we can all share.

"They enrich our lives, bring art to everyone and deserve celebration. We have worked with the Public Monuments and Sculpture Association, Tate, and the Twentieth Century Society throughout this project to ensure our most special public art is protected and continues to enhance our public spaces."