New Kent Road was closed to traffic on Monday night while firefighters tackled a blaze on the top floor of St Matthew's Court. 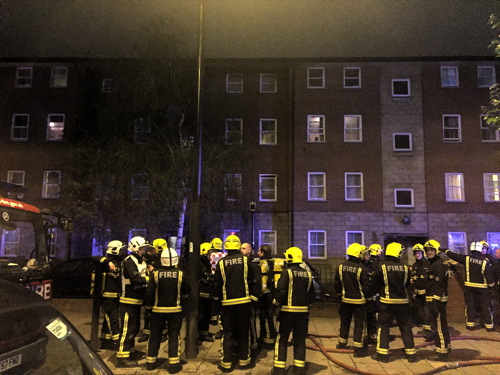 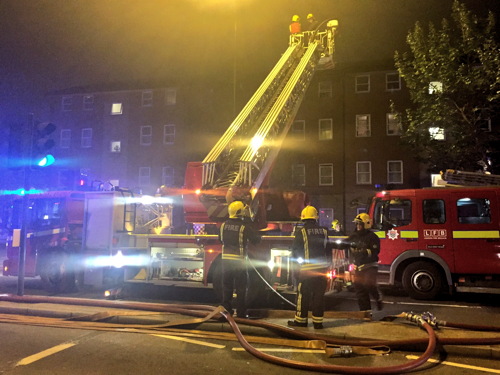 The London Ambulance Service treated at least one casualty at the scene, but Southwark Police confirmed on Twitter that there had been "no serious injuries".

St Matthew's Court is a four-storey block of flats built in the 1990s on the site of the old St Matthew's Church.

The block is owned by the Southwark & London Diocesan Housing Association, which is currently in the process of being taken over by AmicusHorizon.