Westminster Bridge was closed during the early morning on Saturday for filming of the Transformers 5 movie. 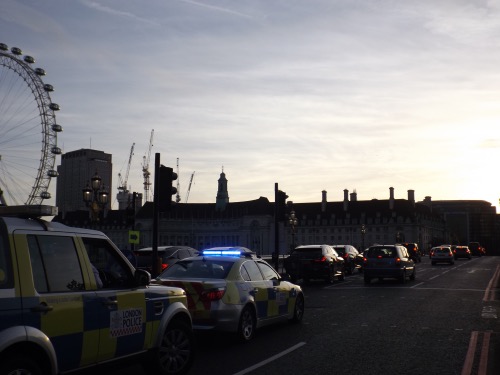 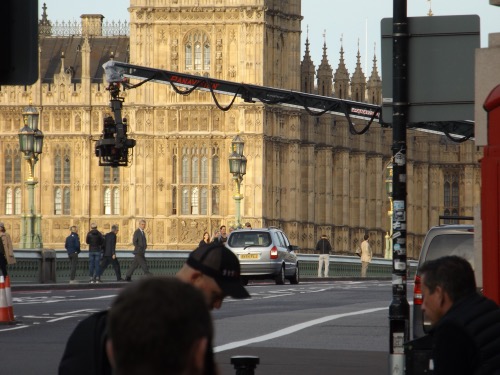 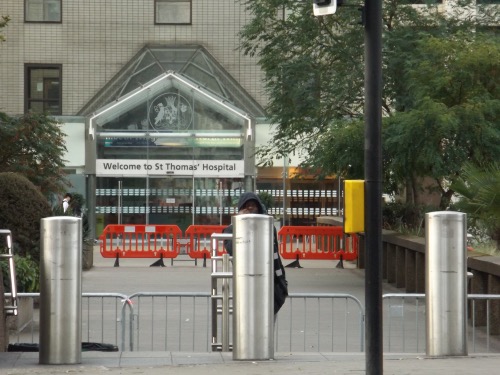 Pedestrians and traffic were barred from 7am to 9am on Saturday whilst special cars and taxis raced across the bridge. Other vehicles included a Harrods van and a New Routemaster bus.

The processions of traffic on both sides reversed several times for retakes.

The filming took many people by surprise including early morning tourists from nearby hotels.

Whilst tourists enjoyed watching the filming there were several hospital staff members, including nurses, who claimed to be annoyed by the closure. Nurses due on the morning shift at St Thomas' Hospital were forced to walk over Lambeth Bridge.

The Paramount Pictures film is directed by Michael Bay and is set to be released in June 2017.