A man who ran over a woman after being involved in a fight at Elephant & Castle has been jailed. 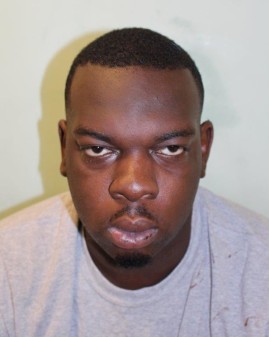 Nigel Kedi: a "very dangerous man", according to Southwark Police 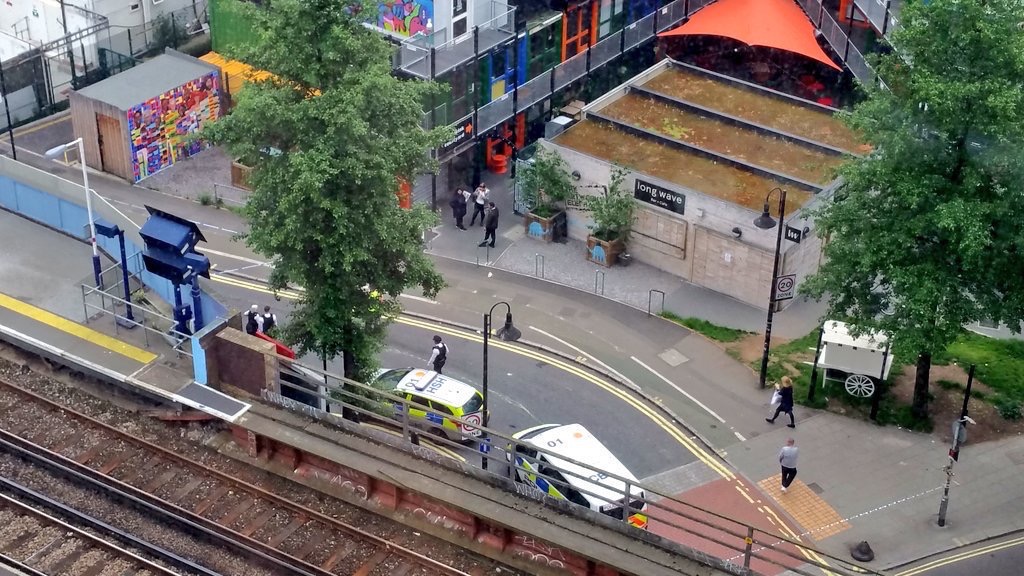 23-year-old Nigel Kedi from Dagenham pleaded guilty on 25 September to attempted grievous bodily harm (GBH) on a 24-year-old woman, affray, dangerous driving, failing to stop at the scene of a collision and driving with no insurance.

All the offences had occurred on Saturday 4 June in Elephant Road.

This week, Kedi was sentenced to four years in jail for the attempted GBH, 18 months for the affray and 18 months for dangerous driving. All sentences are to run concurrently. He was also disqualified from driving for four years and will have to take an extended driving test.

On Saturday 4 June, police were called at about 7.10am to reports of a fight involving 10 to 15 people in Elephant Road, near Elephant & Castle Railway Station. A car was also reported to have hit a pedestrian and left the scene.

The female pedestrian was taken to hospital, but her injuries were not life threatening.

The details of the car involved had been circulated and police officers spotted it and stopped it on New Kent Road near the junction with Falmouth Road. Kedi was driving and was arrested in connection with the collision and the fight.

He gave officers interviewing him a prepared statement stating he was acting in self defence and initially answered 'no comment' to questions put him, before answering some questions.

He was bailed pending further inquiries, but when he failed to return on 25 September, officers visited his home and he was re-arrested and later charged with the offences to which he pleaded guilty.

CCTV showed Kedi's involvement in the fight, as well as the collision involving the car he was driving.

"Kedi is a very dangerous man and he is now off our streets," said DC Michael Esangbedo from Southwark CID.

"He had no choice but to plead guilty due to the CCTV evidence. His sentence reflects the gravity of the offences and I am relieved that the victim was not badly hurt."

A 21-year-old man was arrested and charged on 13 October with affray, assault on police and possession of class B drugs. He will appear in custody at Inner London Crown Court for trial at a later date.

A 27-year-old woman was arrested and charged on 25 September with possession of class A drugs. She will appear at Camberwell Green Magistrates Court at a later date.