Sainsbury's has delayed the opening of its new full-size supermarket on New Kent Road until the New Year due to problems with access for its delivery vehicles. 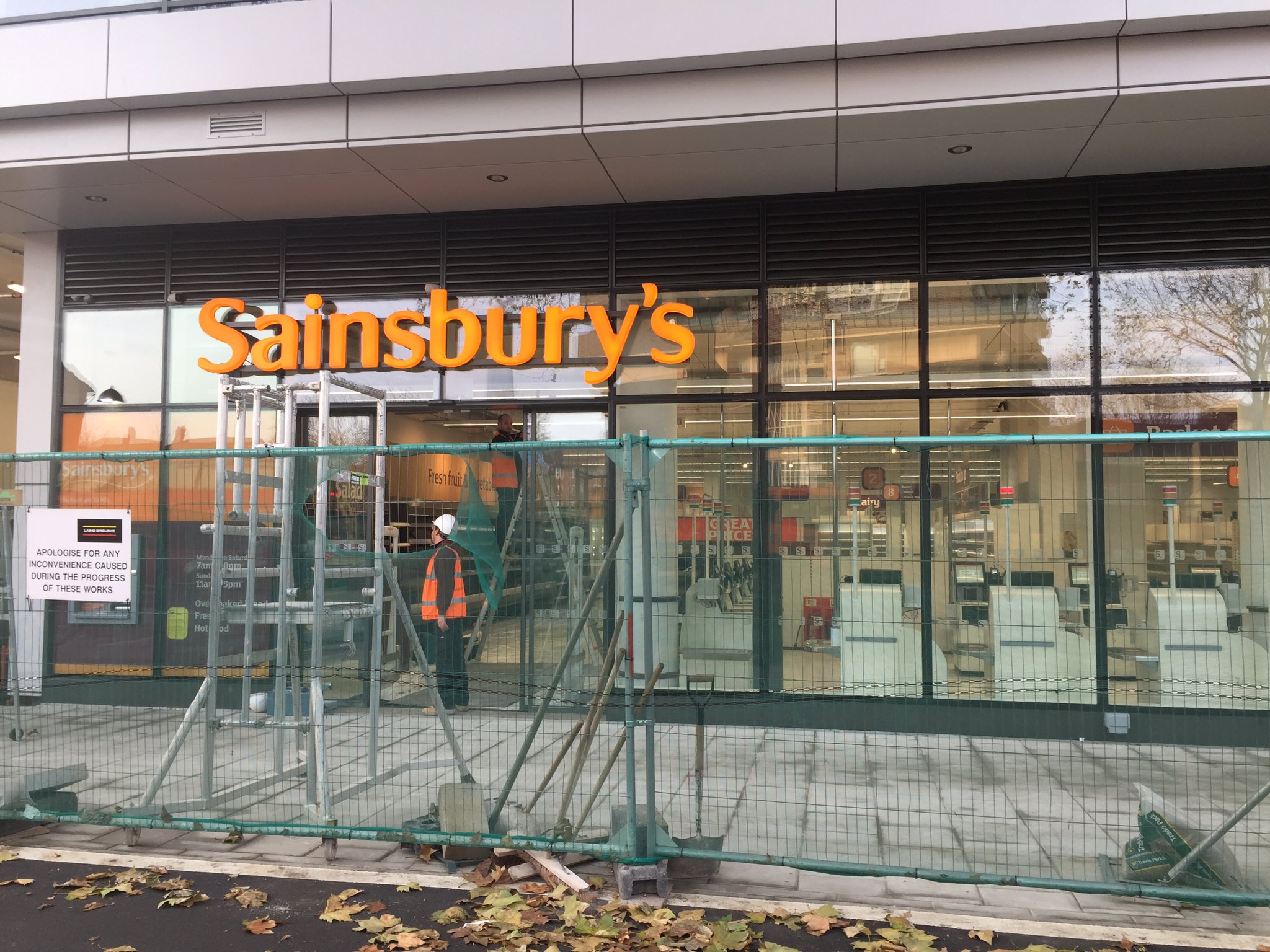 Last weekend hundreds of Elephant & Castle residents received flyers announcing that the store on New Kent Road would open at 9am on Wednesday 7 December.

The store has now been fitted out with signage, tills and fridges – but as yet there are no products on the shelves.

A Sainsbury's spokeswoman said: "Unfortunately, with very short notice, we had some issues with the access for our delivery vehicles.

"We considered delaying the opening by a week in order to give us time to finalise the logistics, however we felt this was too close to Christmas and that the New Year would be a better time for the store to get off to a good start.

"Given the late decision, a mailing had already been issued to local residents. We apologise for any confusion and updated signage will be in put in place at the site.

"We continue to fit out the store, which will have a range of hot food, a pizza counter, a bakery, as well as fresh foods, fresh produce and a great choice of grocery items. We look forward to welcoming customers in early January."

The new Sainsbury's is part of the new Qatar-backed Delancey development previously dubbed Elephant One, Tribeca Square and Oakmayne Plaza.

The development includes a huge – and expensive – subterranean complex for deliveries and servicing.

The nearby Tesco Metro store at Elephant & Castle Shopping Centre this week launched a preemptive strike in the battle to retain the loyalty of local shoppers by giving customers free jute shopping bags emblazoned with the text "I (heart) Elephant & Castle".