The annual Week of Prayer for Christian Unity is to be marked with a radio broadcast from St George's Roman Catholic Cathedral. 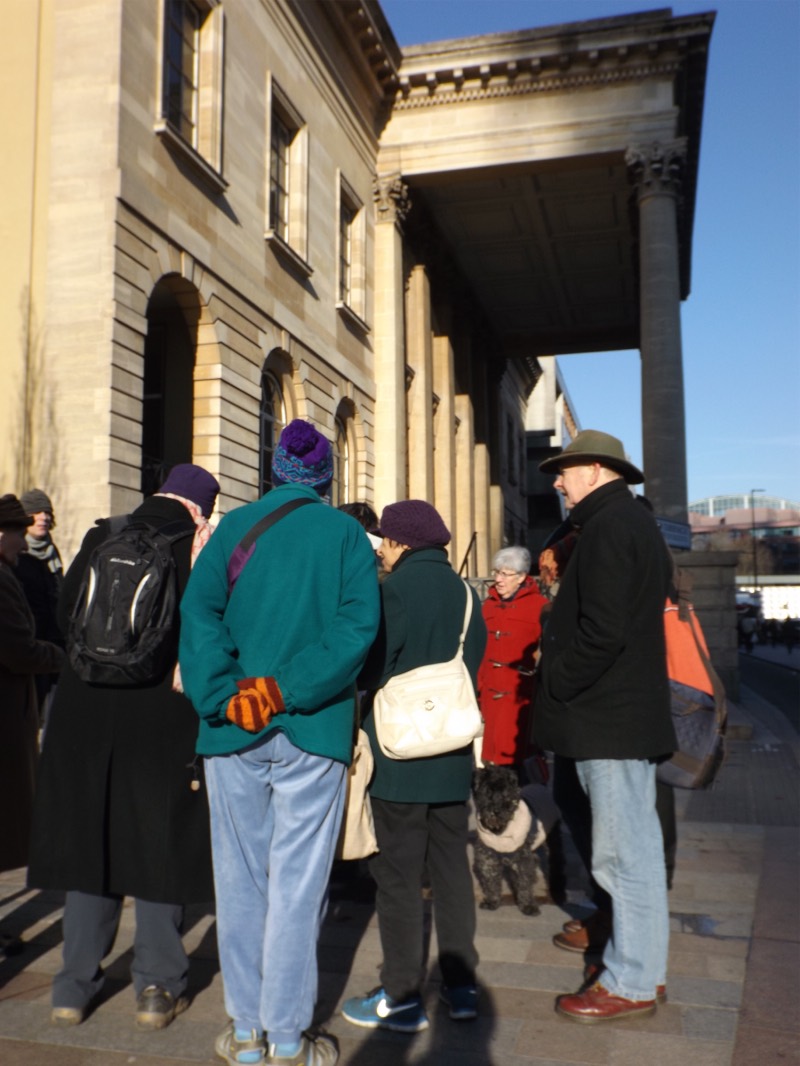 At the Metropolitan Tabernacle 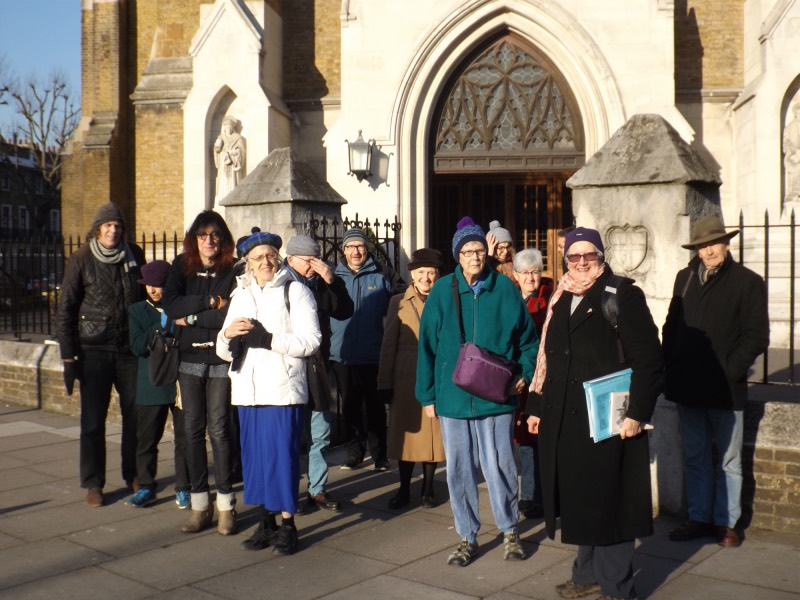 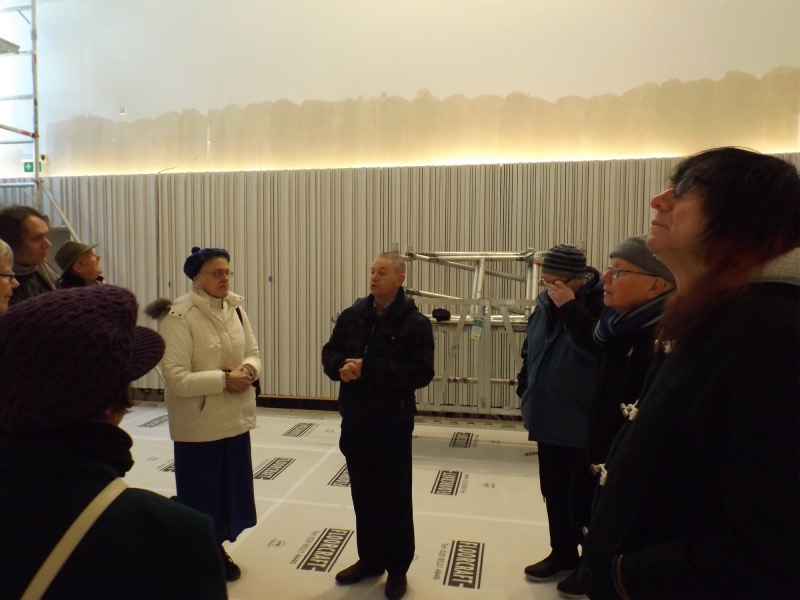 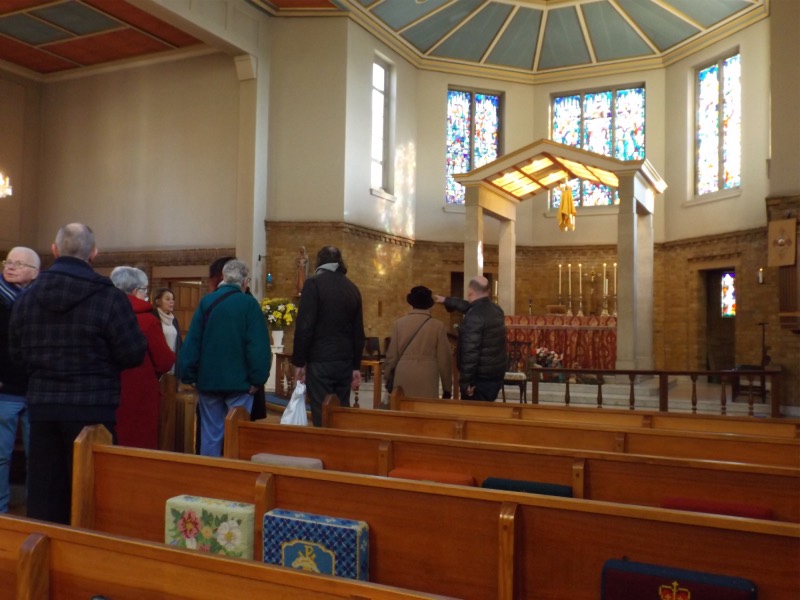 The Archbishop of Southwark the Most Revd Peter Smith will preach during the BBC Radio 4 Sunday Worship sung Mass broadcast live at 8.10am.

The celebrant is the Dean, Canon Richard Hearn, and the setting is Haydn's Little Organ Mass sung by the cathedral choir directed by Norman Harper and accompanied by Frederick Stocken.

On Saturday morning Canon Hearn spoke about the history of St George's Cathedral and its role in the community to local church representatives before they set out on Southwark's Christian Unity walk. This year's theme was Finding God at the Elephant & Castle.

The route included the Metropolitan Tabernacle opposite the shopping centre and the churchyard next to the new leisure centre.

Parish priest Giles Fraser received the group at St Mary Newington where he recalled the first church of 1212 in the Elephant's churchyard and spoke about the present church on a Victorian site and today's ministry.

The final visit was to the new Crossway Christian Centre behind Strata where minister Peter Stevenson outlined plans for its opening this year. As many as ten different denominations are expected to be sharing the building.

The international Week of Prayer for Christian Unity was pioneered over a century ago by New York's Graymoor double monastery which maintained a convent off St Thomas Street in Southwark until the Second World War.