Professor Simon Howell of King's College London has been named as chair of the Team London Bridge business improvement district, succeeding local architect James Dinwiddie who has held the post since the BID was set up more than a decade ago. 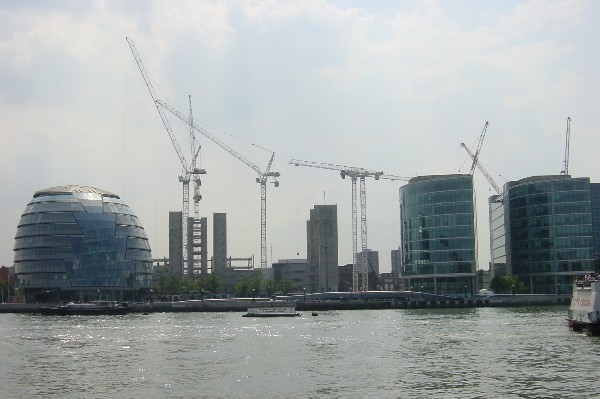 When the London Bridge BID was being set up in 2005 and 2006, More London was still under construction 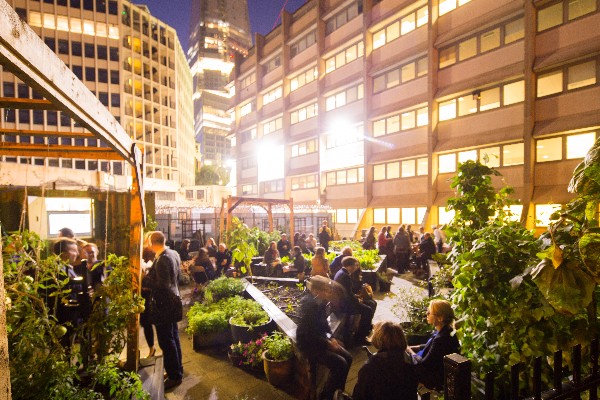 Speaking at the Team London Bridge AGM this week, Professor Howell said: "King’s College medical school is the largest in Europe and our campus in London Bridge is part of the original Guy’s Hospital.

"As an organisation we are committed to seeing London Bridge excel as a truly world-class business, education, medical and transport hub.

"Within the coming 12 months we will see the launch of Science Gallery London and the Old Operating Theatre reopened on our estate, adding to the area’s significant cultural offer.

"Our 7,500 staff and students enjoy being based in such a vibrant and vital part of our capital and I am passionate about contributing to the continued development of the area in my role as Chair."

James Dinwiddie said: "I am immensely proud to have been Chair of Team London Bridge for the past 11 years. It has been a remarkable period of change, with the completion of More London, the rise of The Shard, and the development of the new London Bridge Station.

"The area has been transformed and our business community has evolved with it. Team London Bridge offers our members a say in all of this and the services we have provided since 2006 have used this momentum to deliver tangible improvements and benefits to local businesses.

"The London Bridge BID was one of the first BIDs to be set up in England. Now in its third term Team London Bridge is firmly established as an energetic and effective driving force in the local community and is highly respected as one of the finest BIDs in the country."

Team London Bridge's chief executive Nadia Broccardo added: "James’ contribution to the area over the past 11 years has gone beyond that expected of a chair.

"His passion for the area has helped drive projects through and his expertise has allowed our dedicated board to develop as the organisation’s focus evolved over the years.

"We welcome Simon to the role and look forward to strengthening our links to the hugely important King’s College London, Guy’s Campus.

"His wealth of experience will bring a new dynamic to the board and the executive team is keen to seek his involvement in the many exciting projects to be delivered as part of the London Bridge Plan."