A memorial service has been held at Southwark Cathedral for priest and clown Roly Bain. 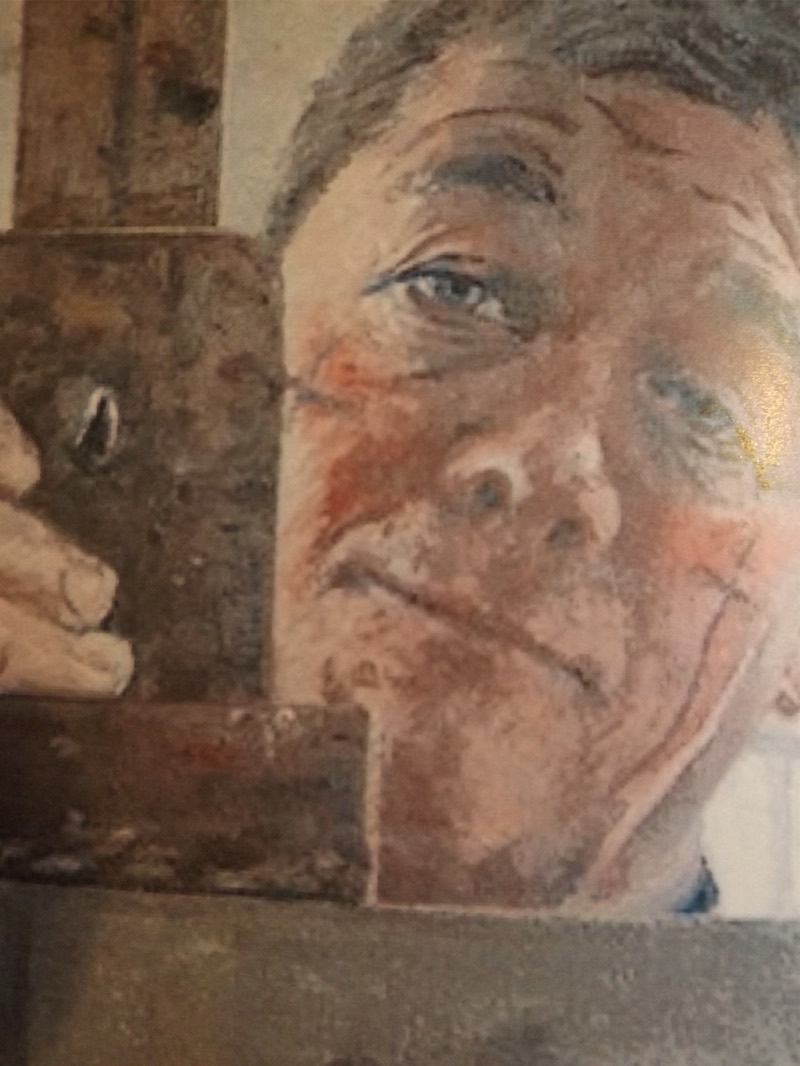 Roly Bain portrait on the back of the service sheet 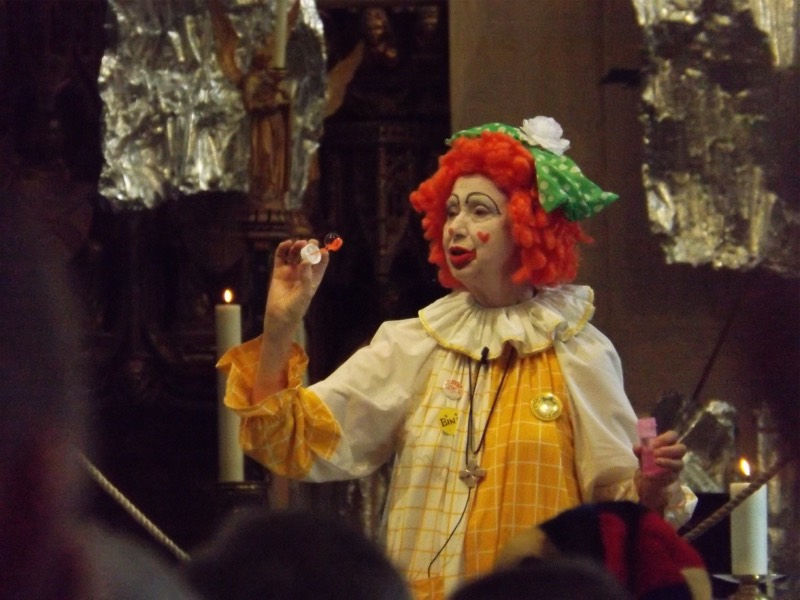 Sister Hilda Mary blows bubbles as she leads the prayers 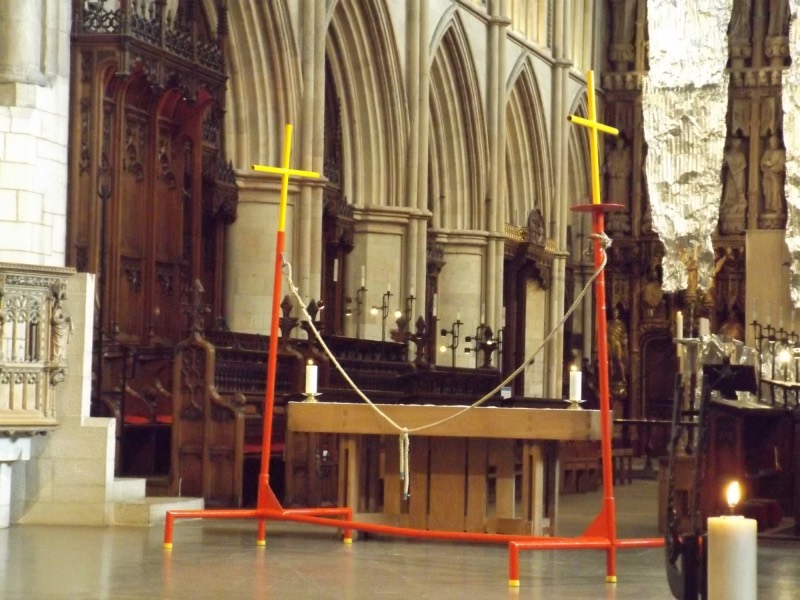 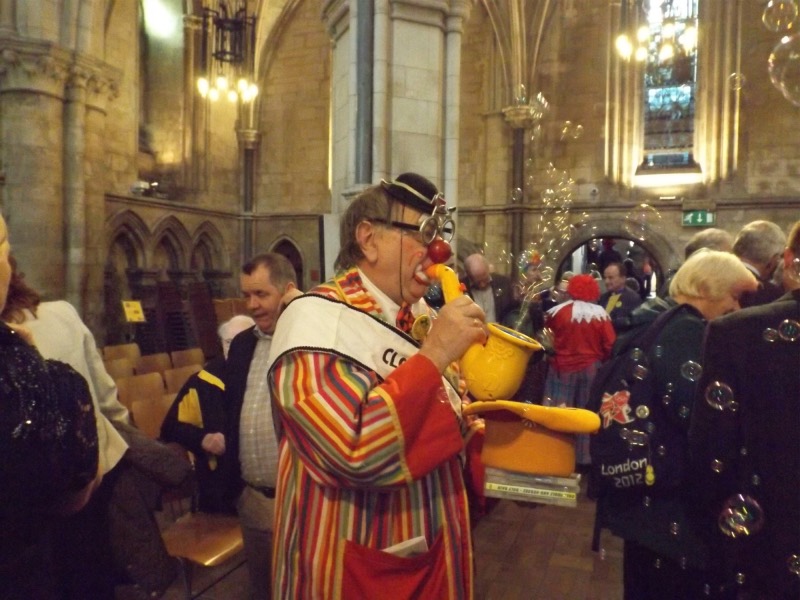 More bubbles from Clowns International as the congregation leaves

The opening procession at the service included Sister Hilda Mary, in her clown costume, carrying a feather duster.

Roly Bain was ordained priest in Southwark Cathedral in 1978. Three years later he returned to the Cathedral as its succentor. He was also Chaplaincy Assistant at Guy's Hospital.

It was during his four years in Southwark that he co-founded Holy Fools, the organisation committed to clowning in ministry and worship. "Part of what I hope all this will do is to encourage the Church to make a fool of itself," he said in explanation.

The lesson, read by one of the Holy Fools founders the Revd Patrick Forbes, was from St Paul's First Letter to the Corinthians and included the words 'God chose what is foolish in the world to shame the wise'.

Roly toured the UK, Europe, the USA and Australia. He was reported to have been banned from a prison because his act involved a ladder.

House of Commons Speaker's chaplain Rose Hudson-Wilkin described the Clowns Service at her former church Holy Trinity in Dalston. She recalled the annual occasion, a memorial service for the first clown Joseph Grimaldi, as being worship "full of energy".

The choir of St Mary's in Olveston near Bristol, where Roly was Associate Vicar at the time of his death, provided the music. The anthem was God is gone up with a merry noise which was also sung at Roly's request during his funeral in St Mary's in August last year.

Iona Bain read from Roly's books; Jack Bain told a story and Matthew Bain played Send in the clowns on the piano.

The Dean of Southwark, the Very Revd Andrew Nunn, welcomed the congregation "on this All Fools Day" and, looking at the clowns in the front row, added that it was "good to see so many of you dressed properly".

He reminded everyone that in the parish were some of the most well-known theatres in the world and Edmund Shakespeare's body was buried in the cathedral.

"The fool is a character in a number of Shakespeare's plays, characters who use their wits to outdo people of higher social standing," said the Dean

"Feste, the Fool in 'Twelfth Night', says 'Well, God give them wisdom that have it; and those that are fools, let them use their talents.'

"Roly displayed both, that divine wisdom and the talent of the foolish to prick at pomposity. But he was doing something much more important than Shakespeare's fools who roamed the stages in these streets ever did and that was to respond to what Paul says of himself to the people of Corinth

Roly Bain's slack wire, which he took to churches, schools, and hospitals, was set up before the altar.