Sexual assault on 453 bus near the Elephant: police appeal

Detectives have released an image of a man they wish to speak to in connection with a sexual assault on board a bus near the Elephant & Castle. 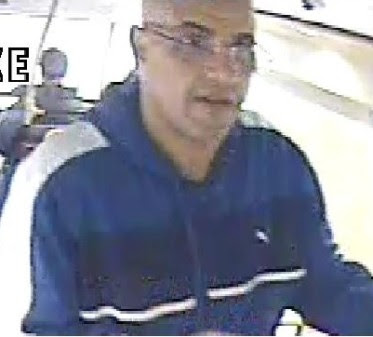 The alleged assault took place on 17 September 2016, at about 4.40pm on a route 453 bus as it travelled from Haymarket towards Deptford Bridge.

The victim, a 26-year-old woman, boarded the bus at Haymarket and sat on the upper deck. The suspect came and sat next to her and during the journey he sexually assaulted her, whilst she attempted to push him away.

He then got off the bus at the next stop, believed to be on London Road at Elephant & Castle.

The suspect is described as a light skinned black or Asian man, aged in his forties, and of medium build. He was wearing a blue and white jacket.

Detectives from the Met's Roads and Transport Command (RTPC) are investigating.