Firefighters are urging people to take extra care when using electric heaters after a fire at a block of flats on Bath Terrace last month. 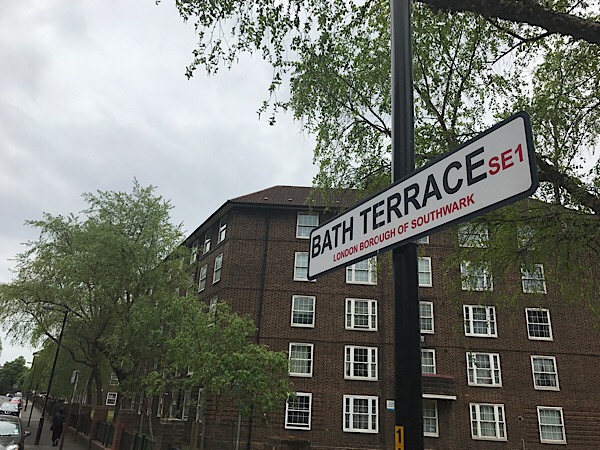 A smoke alarm alerting the flat's occupants to the fire and two people left before the brigade arrived on Friday 28 April.

A further two people also evacuated from a neighbouring home. No injuries were reported.

Part of a bedroom on the second floor was damaged by fire. Smoke damaged the rest of the flat leaving it uninhabitable.

The fire was accidental and is believed to have been caused by an electrical heater being placed on a bed and becoming covered by bedding.

Dan Daly, assistant commissioner for fire safety at the London Fire Brigade, said: "It's tempting to pull heaters close to you when the temperature drops but blankets and duvets or other material getting too close to heaters is a dangerous fire risk.

"Shockingly over two thirds of fatal fires involving heaters are caused by clothing or furniture being too close.

"People need to make sure their portable heaters are standing upright and kept well away from clothes, curtains or furniture."