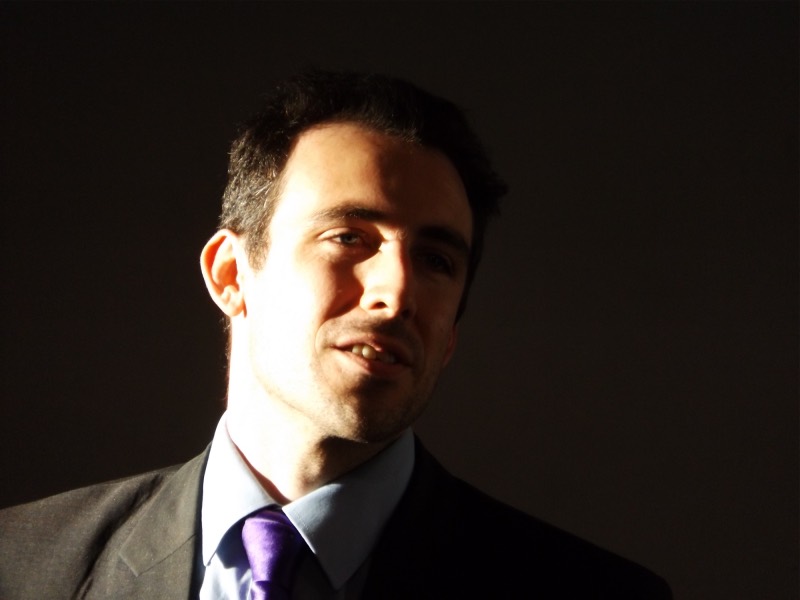 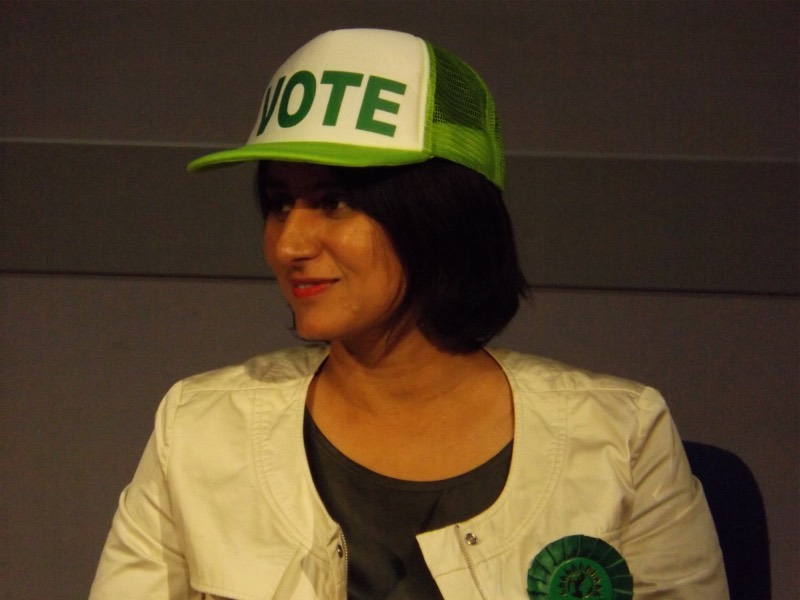 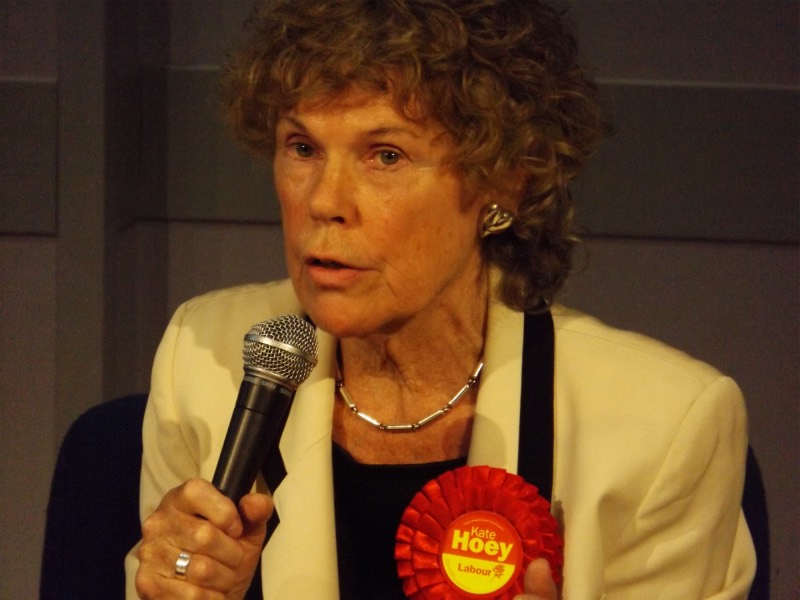 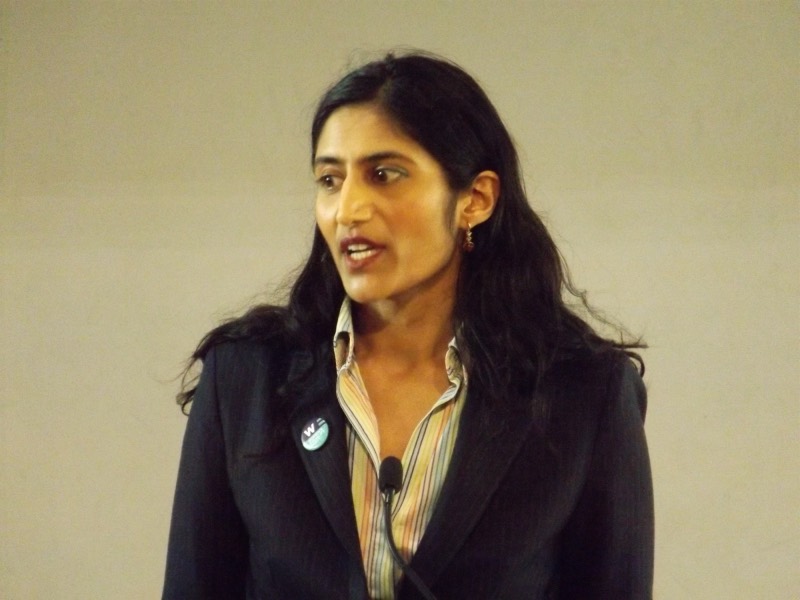 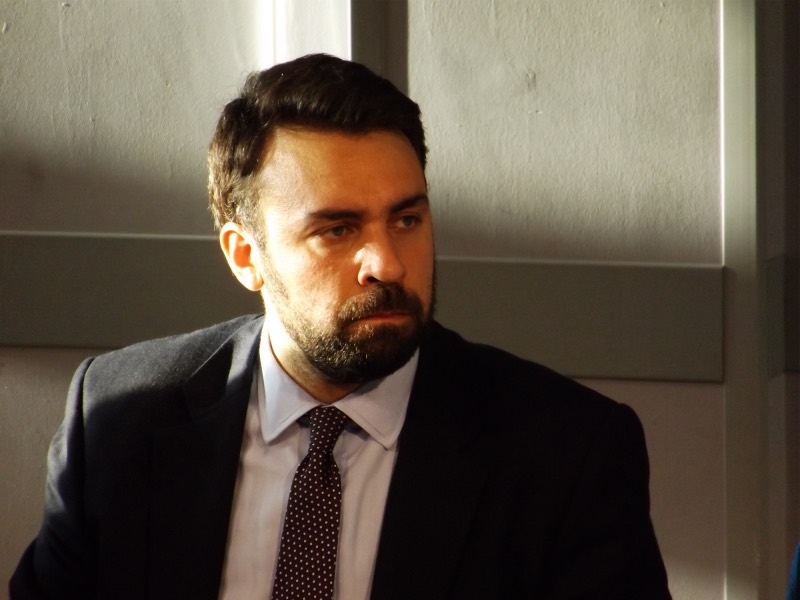 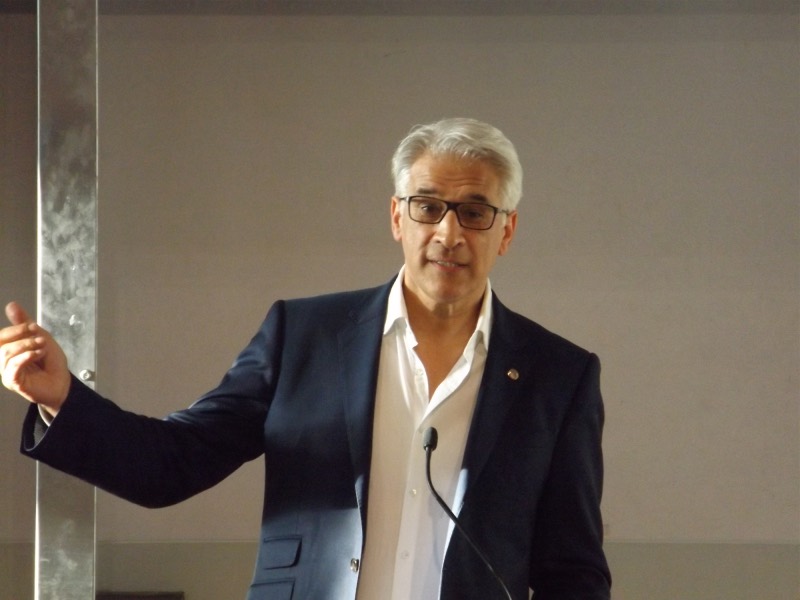 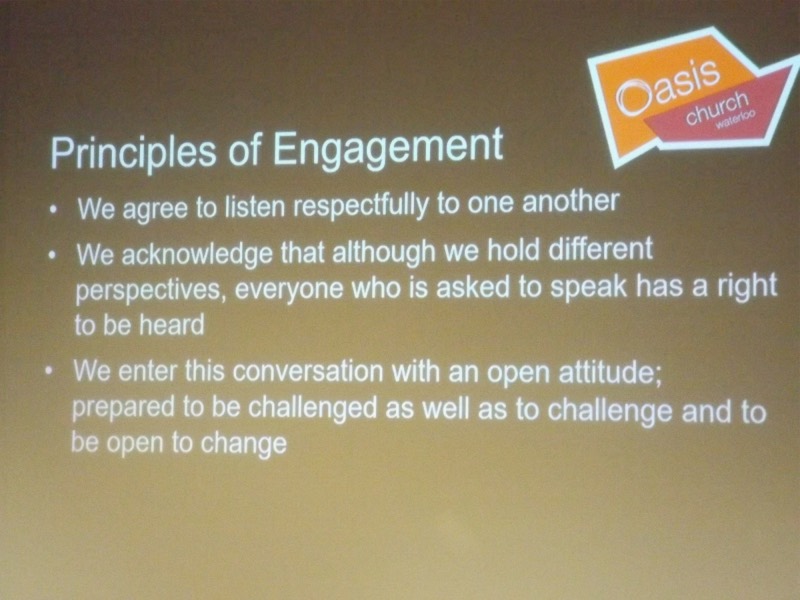 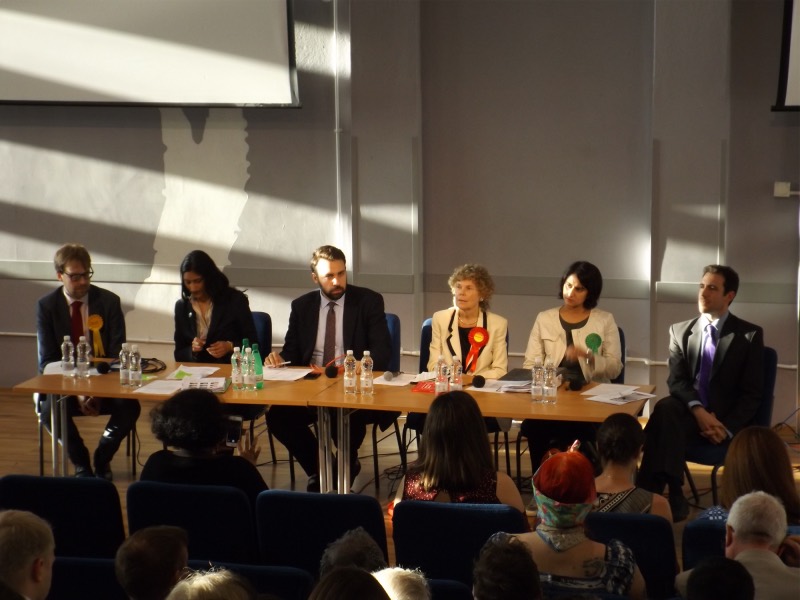 The candidates at the hustings

The event on Thursday evening was hosted by the Kennington Park Road Residents' Association & Neighbourhood Watch at Oasis Church Waterloo.

The candidates present were Mark Chapman for the Pirate Party, Gulnar Hasnain for the Green Party, Kate Hoey for the Labour Party, Harini Iyengar for the Women's Equality Party and George Turner for the Liberal Democrats.

There was loud applause when an audience member deplored the absence of the Conservative candidate Dolly Theis.

The meeting was chaired by Director of the Institute for Public Policy Research Tom Kibasi who is a local resident.

All the candidates were applauded with sitting MP Kate Hoey and Liberal Democrat challenger both receiving cheers after their closing speeches.

The evening opened with a welcome from the church's senior minister Steve Chalke who spoke briefly about democracy and toleration before introducing a one minute silence in recognition of the Manchester bombing victims.