Plans to build a seven-storey office block beside and above an historic warehouse building in Bermondsey have been put on public display. 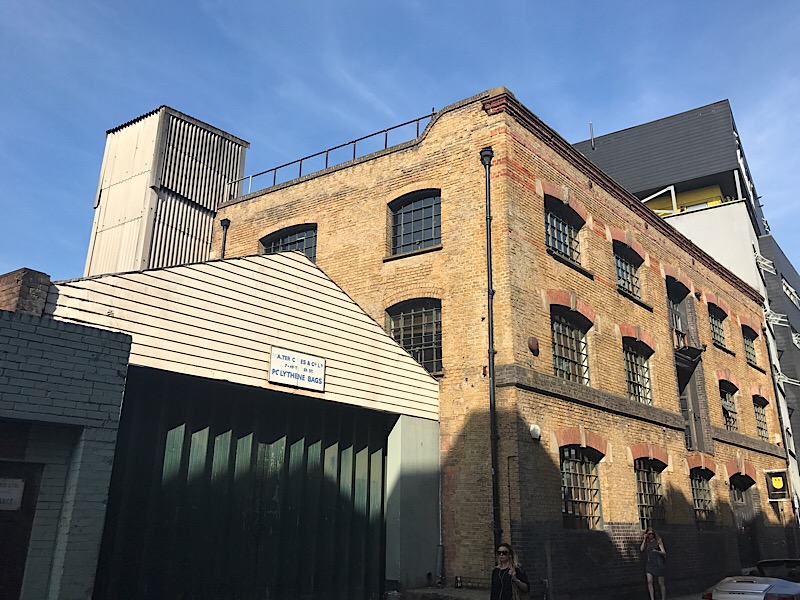 Currently used as an arts venue by Ugly Duck, 47/49 Tanner Street was a polythene bag factory in the 20th century and is said to have originally been a tannery.

The building featured in several of the earlier series of the BBC Two programme Dragons' Den.

The site is owned by Legal & General who this week revealed their plans to build a 7-storey office block beside and above the Victorian building.

The new office block – designed by SPPARC Architecture – will accommodate around 500 staff.

According to one of the display panels at Tuesday's public exhibition, "the proposal's objectives are to create a modern, polite development that respects and enhances the setting of this important warehouse whilst redefining the property to meet the expectations of the modern commercial occupier".

Legal & General expects to submit a planning application to Southwark Council this summer. If consent is granted, construction could begin in 2018 with completion in 2020.