Borough Market's Bread Ahead bakery has revealed its recipes for special bread and prize doughnuts in a cook book. 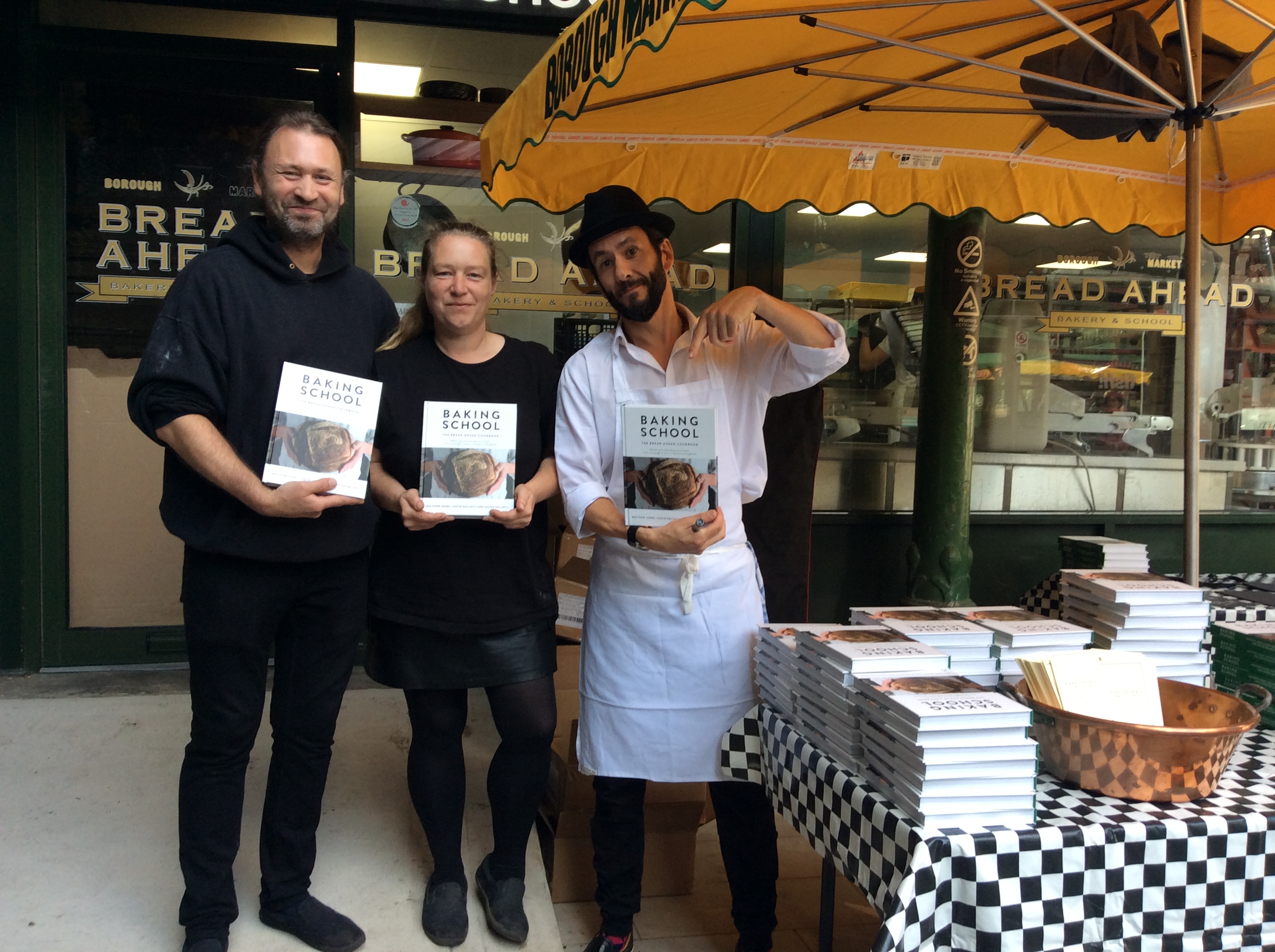 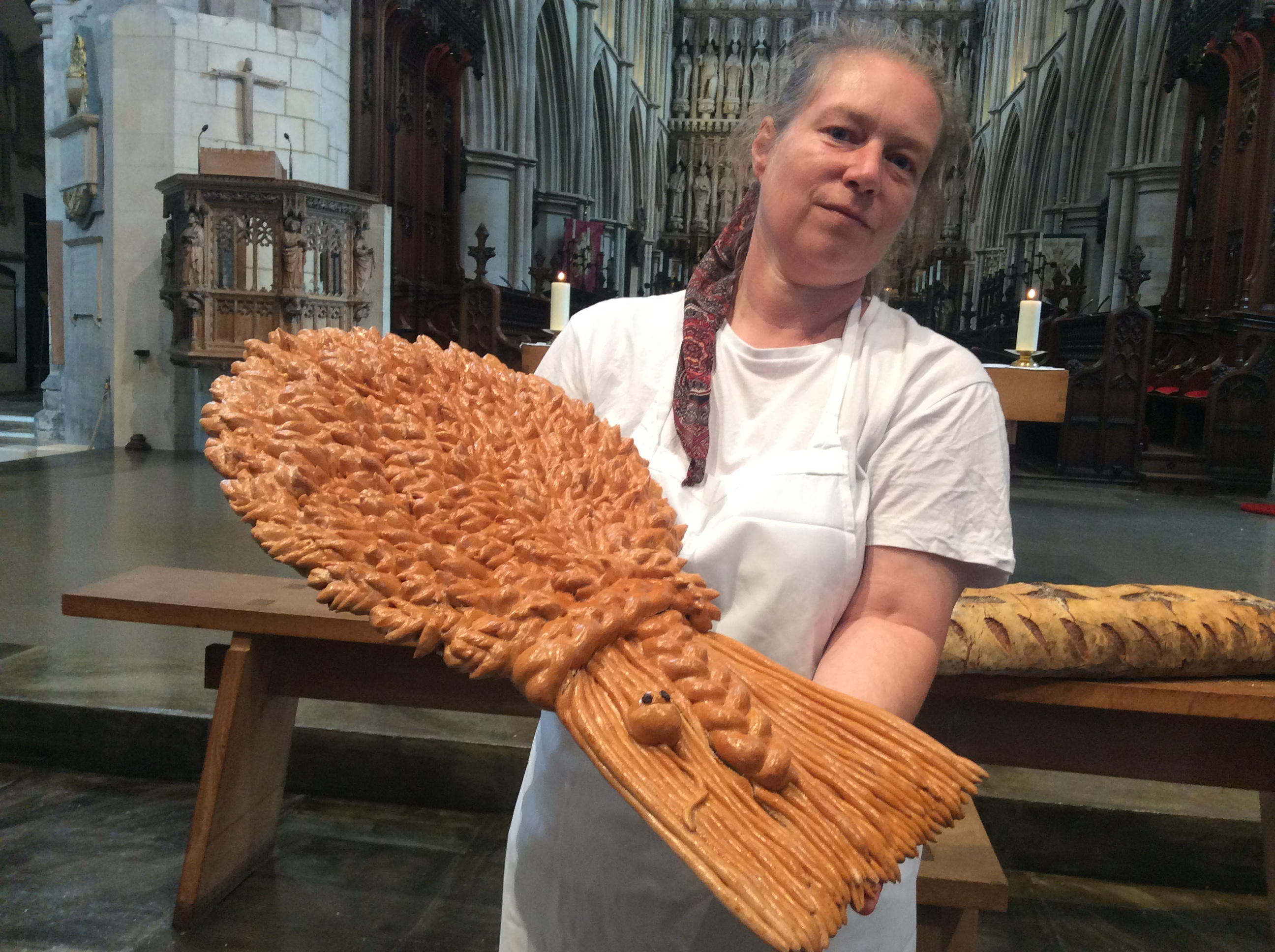 Baking School: The Bread Ahead Cookbook is written by the bakery's core team Matthew Jones, Justin Gellatly and Louise Gellatly.

Matt founded Flour Power City Bakery in 1999 before starting Borough Market's new bakery in 2013. Justin worked at St John Restaurants which is known for its bread. Louise is a chef who, as the book says, 'came too'.

The first grains of harvest are made into a loaf to be taken, with the wheatsheaf, in procession across the road and placed on the nave altar of Southwark Cathedral for the Eucharist.

The bakery, like the book, is rooted in Borough Market and sensitive to the ancient rhythm of the seasons. The moreish hot cross buns only appear just before Easter.

Once forgotten sourdough is a major feature of Bread Ahead's daily output and a focus in its bakery school. 'Name your sourdough starter' (wild yeast made from wholegrain rye flour) advises the book. Bread Ahead calls their own Bruce after Canon Bruce Saunders who was the first to bless the bread when the bakery opened.

Examined here is 'great British baking' to flatbreads and European favourites from Nordic lands to Italy. A chapter is devoted to gluten-free baking.

This book is about enjoying baking and sharing information. Advice includes starting with a cup of tea in a tidy kitchen with the radio on.

The tips are useful and fascinating such as a clear explanation of the role of yeast and why salt must be retained in the recipe.

Issy Croker's photographs and the authors' friendly text will inspire many to buy the recommended Marriages Flour and have a go at home. But the book is unlikely to stem the stream of customers seeking the Bread Ahead stall in Borough Market or a place on a baking course.

Baking School: The Bread Ahead Cookbook is published by Fig Tree (£25).