Former US Presidential candidate Hillary Clinton will speak at the Royal Festival Hall in October to mark the publication of her book. 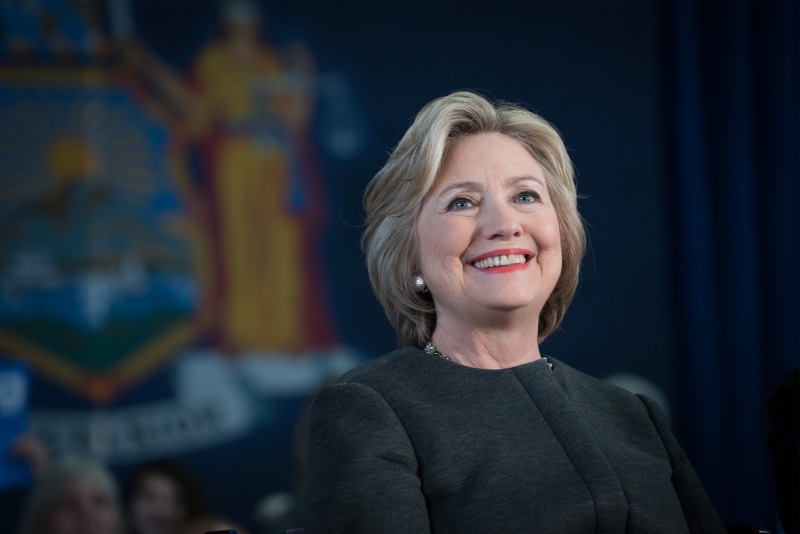 Her evening address on Sunday 15 October will be the United States Democratic candidate's only London appearance during her book tour.

Her one other planned UK engagement is earlier in the day at the Sunday Times Cheltenham Literature Festival in Cheltenham.

The visit to the Southbank Centre's Royal Festival Hall comes at the climax of the London Literature Festival.

What Happened, published by Simon & Schuster on Tuesday, will reveal what Hillary Clinton was thinking and feeling during last year's unpredictable US presidential election won by Donald Trump.

"Whose story is more necessary and timely today than Hillary Rodham Clinton's?" says Ted Hodgkinson of the Southbank Centre.

"She joins the London Literature Festival's stellar line-up of writers exploring the theme 'World on the Brink' and promises to offer rare insights into her personal experience of the twists and turns that led to last year's historic election result."

Tickets for the Hillary Clinton's event go on sale from Friday 15 September.