Detectives are appealing for witnesses after two men were assaulted in Waterloo. The incident is being treated as a homophobic hate crime. 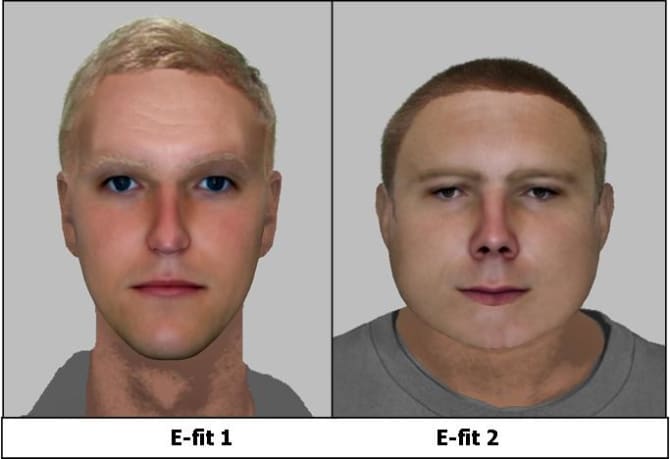 Officers have released e-fits of two men they wish to identify and speak to.

Police were called to Windmill Walk by the London Ambulance Service at around 12.50am on Sunday 30 July to a report of two men injured following an assault.

The victims, aged 53 and 49, suffered facial injuries and were taken to a south London hospital for treatment. They have since been discharged.

The men told police that they were approached by a group of four males who launched an unprovoked attack which appeared to be motivated by homophobia.

The suspects were all described as white and wearing hooded tops. One of them spoke with a strong Northern Irish accent.

The assaults, in which one of the victims lost some teeth, are being treated as a suspected hate crime.

Detective Constable Matt Cockroft, from Lambeth CID, said: "This was a shocking attack on two men who were simply walking along the road.

"I would urge anyone who recognises either of these men to contact us. I would also like to speak with anyone who witnessed the assault but has not yet to come forward."

There have been no arrests and enquiries continue.

Any witnesses and anyone with information is asked to call police on 101 or Crimestoppers anonymously on 0800 555 111, or Tweet via @MetCC.