A junior doctor at St Thomas' Hospital and a police officer based at London Bridge have been praised by Mayor of London Sadiq Khan for their response to recent terrorist attacks. 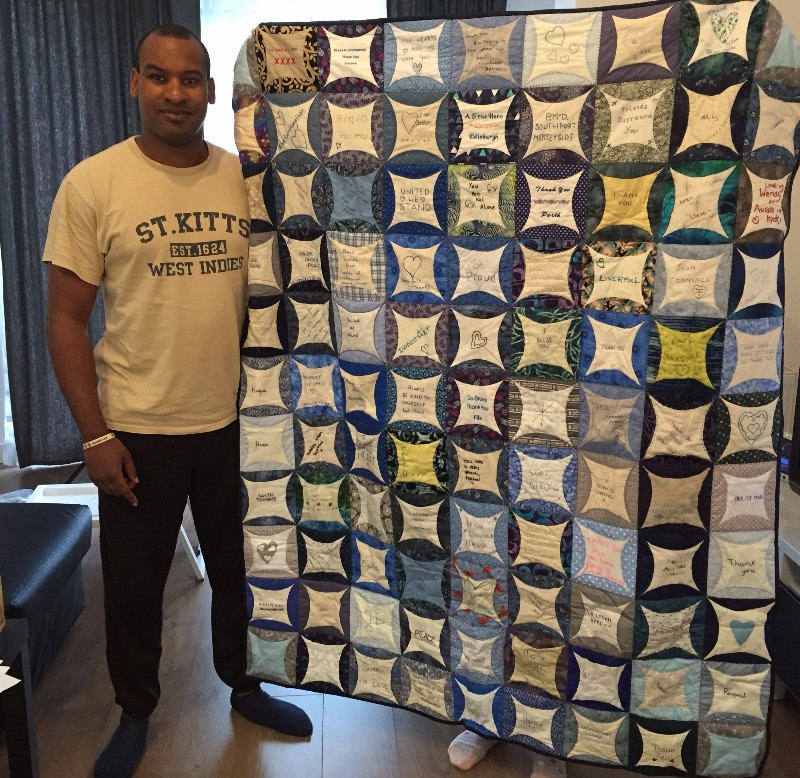 The Mayor namechecked Colleen Anderson – junior doctor at St Thomas' Hospital – and PC Wayne Marques of the British Transport Police during his speech at the Labour conference in Brighton on Monday.

"In the darkness of this year the bravery of our emergency services has been a beacon of hope," said Mr Khan.

Talking about the terrorist attack on Westminster Bridge in March, he described the actions of Ms Anderson: "When she saw the attack from the hospital window, she rushed across the river to treat people lying injured in the road."

He went on to praise Wayne Marques, "the British Transport Police officer who, single-handedly, took on three armed attackers at London Bridge. Despite suffering terrible wounds, he fought them off until help arrived".

• UKIP MEP Gerard Batten wrote to the Queen asking that PC Marques be considered for the George Cross. Buckingham Palace replied to Mr Batten this month confirming that they had passed the correspondence to the honours secretariat at 10 Downing Street.