31 firefighters and officers tackled a fire at the Blackfriars Circus construction site in Blackfriars Road in the early hours of Friday morning. 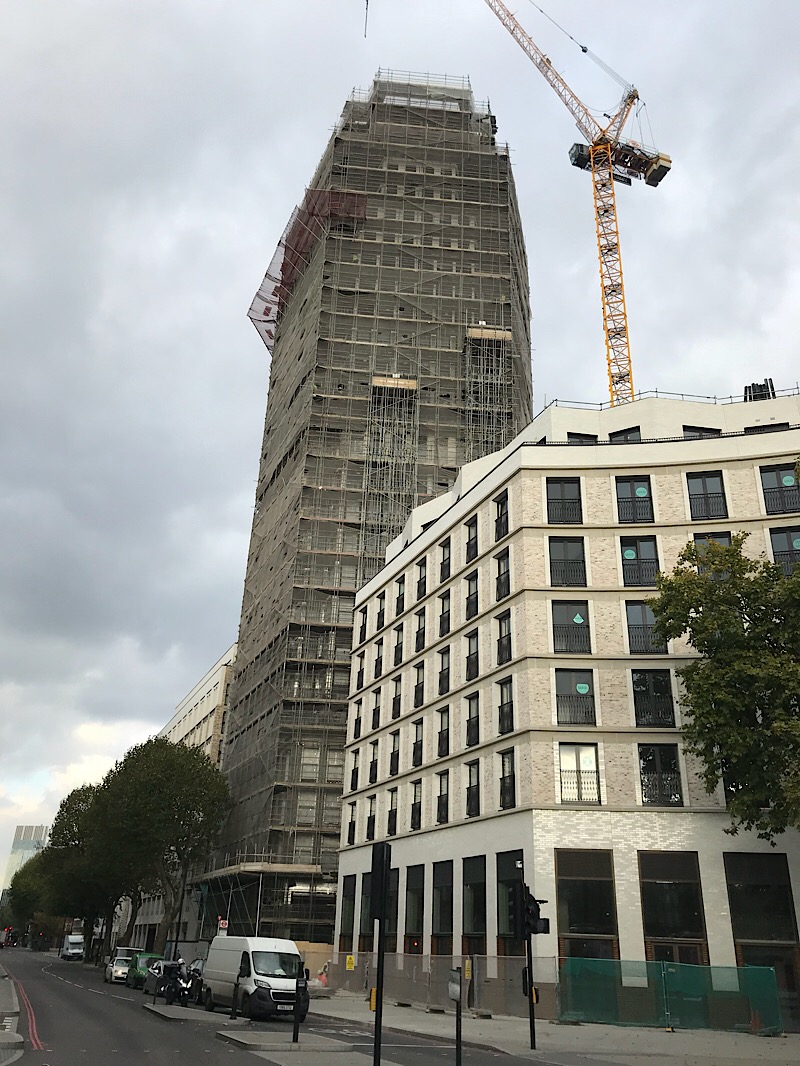 Five fire engines were sent to Blackfriars Road after the brigade was called at 1.17am and the fire was under control at 5.30am.

A small part of a wall void between the second and third floor of the nine-story block was damaged by fire.

Homes at the Blackfriars Circus development are currently on the market at prices between £600,000 and £3 million.