Police want to talk to anyone who witnessed a serious collision in New Kent Road on Thursday afternoon. A man was killed and two people were injured. 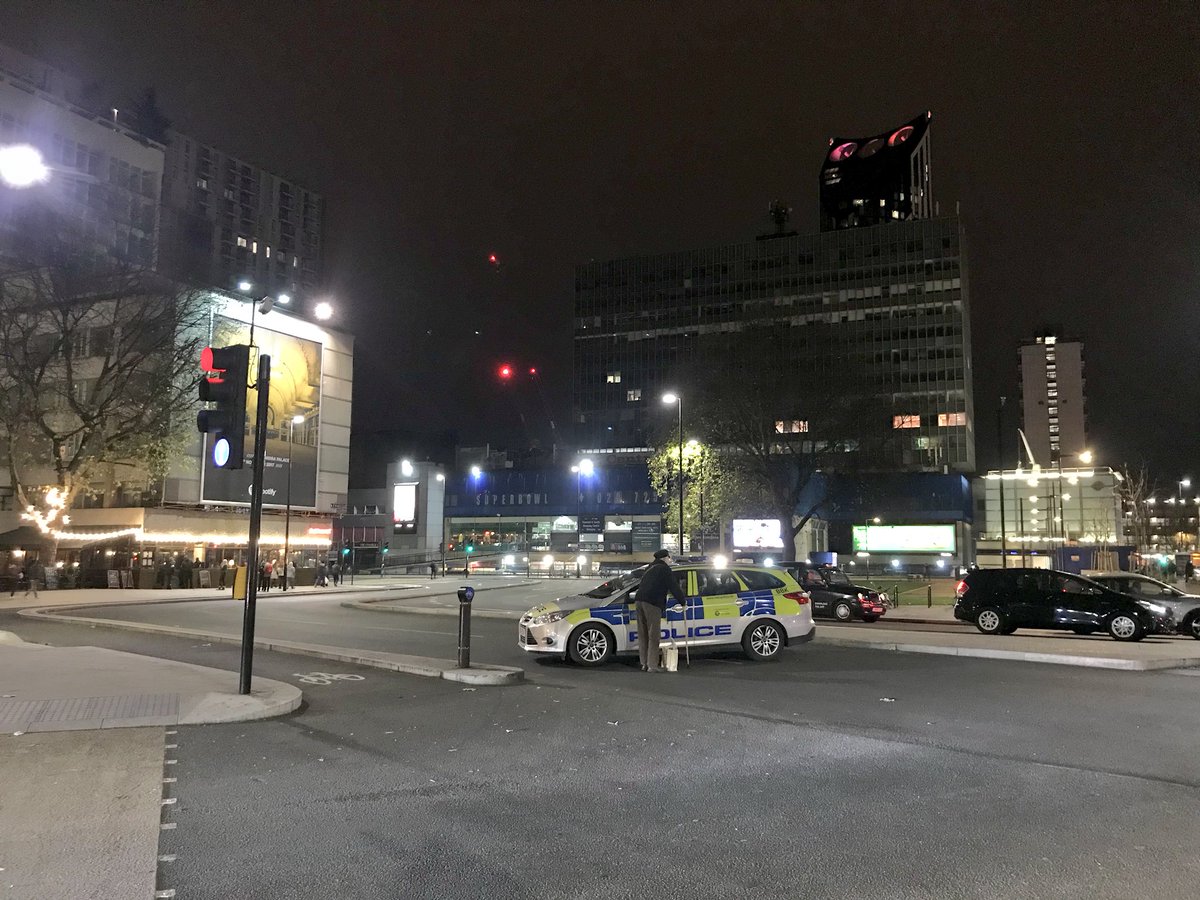 The emergency services were called to New Kent Road – near the Harper Road junction – at approximately 4.25pm on Thursday to reports of a collision between a motorcycle and a van.

A 22-year-old man, believed to be the rider of the motorcycle, died at the scene. His next of kin have been informed.

The pillion passenger was taken to a south London hospital where he remains in a stable condition. His injuries are not believed to be life-threatening.

The motorcycle hit a pedestrian who sustained minor injuries.

The driver of the van stopped at the scene.

Detectives from the Met's roads and transport policing command are investigating and would like to speak to anyone who witnessed the collision.

New Kent Road remained closed to traffic late on Thursday night and the incident had a considerable impact on bus services throughout south east London.