A Lib Dem peer who lives in a hotel room in SE1 has told the House of Lords how she has "fallen in love" with Waterloo and found a "surprisingly vibrant" community in the area - but as a wheelchair user she finds many Lower Marsh shops are hard to access. 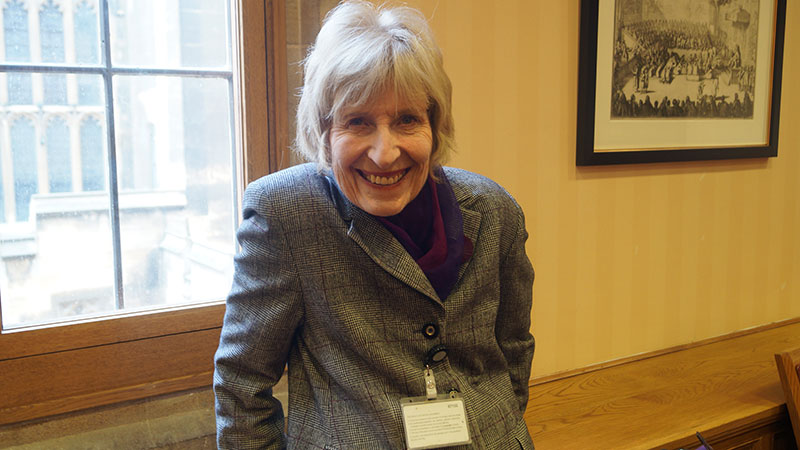 Baroness Thomas of Winchester was speaking during Thursday's debate on a private member's bill introduced by Lord Blencathra seeking to amend the Equality Act 2010 to grant the UK's 800,000 wheelchair users access to 70,000 shops and public buildings where step-free access is currently unavailable.

"Since the summer, I have had the pleasure of living in a hotel room on Westminster Bridge Road in the Waterloo area. I have since rather fallen in love with this part of London, with its wonderfully old-fashioned feel and its surprisingly vibrant community," said Baroness Thomas, who is the Lib Dem spokeswoman on disability matters in the House of Lords.

"One of the streets is called Lower Marsh ... But, sadly, most of the shops are up a little step or two and so are quite out of reach for those of us on wheels.

"The exceptions, of course, are Boots, Greggs and the Co-op, which therefore do well."