Detectives investigating a series of sexual assaults that they believe to be linked have released new CCTV footage of a man they would like to speak to. 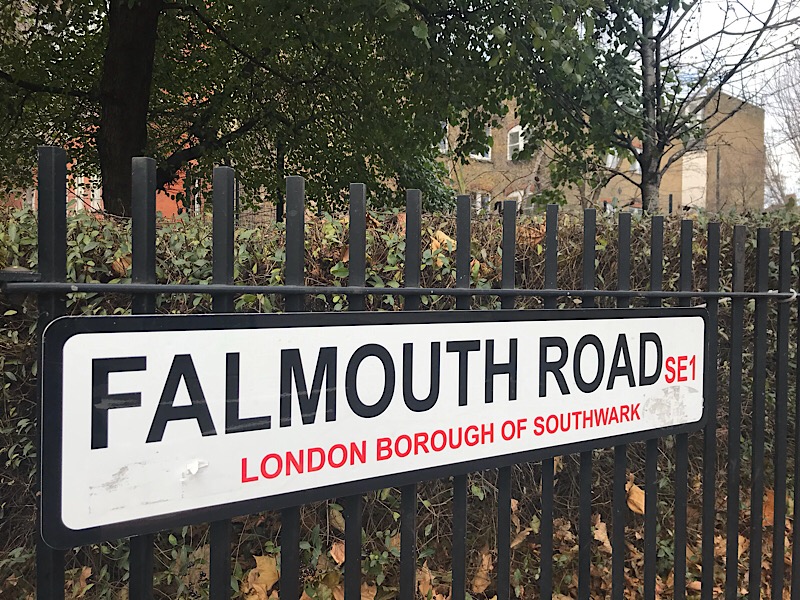 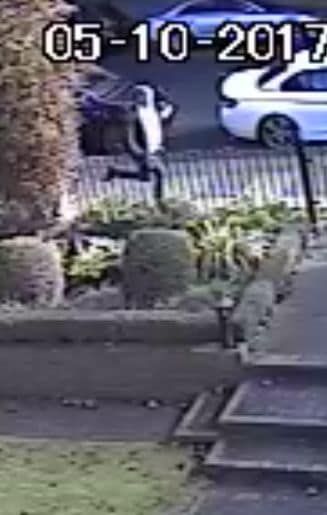 Officers are investigating up to 25 sexual assaults committed in south London, mainly in Lewisham and Greenwich but also Southwark, Bromley and Bexley.

The assaults all took place in the past year, typically during the rush hour periods – rougly 7am-9am and 4pm-6pm – with young women and girls the victims.

The first incident is believed to have taken place on 16 October 2016 – a 13-year-old girl was sexually assaulted in Foxfield Road, Orpington at around 9.15am.

Since then, police have received reports about similar offences that may have been committed by the same suspect.

These include an assault on a 19-year-old woman in Falmouth Road SE1 at 5.20pm on Thursday 27 July.

Detective Chief Inspector Andrew Furphy of Lewisham police, who is leading the investigation, said: "These offences have been traumatic for the victims, all of whom have been young females going about their daily lives.

"There is a strong possibility that these incidents are part of a linked series of attacks as a number of victims have provided very similar descriptions of the attacker – a white man aged between 40 and 50.

"Our officers have been working tirelessly to apprehend the suspect, but we need the public fs help. CCTV shows footage of a male that we would like to speak to who we believe may be able to assist our investigation. If this is you or if you know who this person is, please contact us.

"We are also aware that there might be further victims who have not yet spoken to police; if you are a victim, or know someone who has been a victim of a sexual assault, I can assure you your information will be treated with the strict confidence and sensitivity. We also have access to specialist support."

Alternatively, you can contact the independent charity Crimestoppers on 0800 555 111.