An office building almost adjacent to Tower Bridge has been put up for sale with the prospect of a "landmark development" on the site. 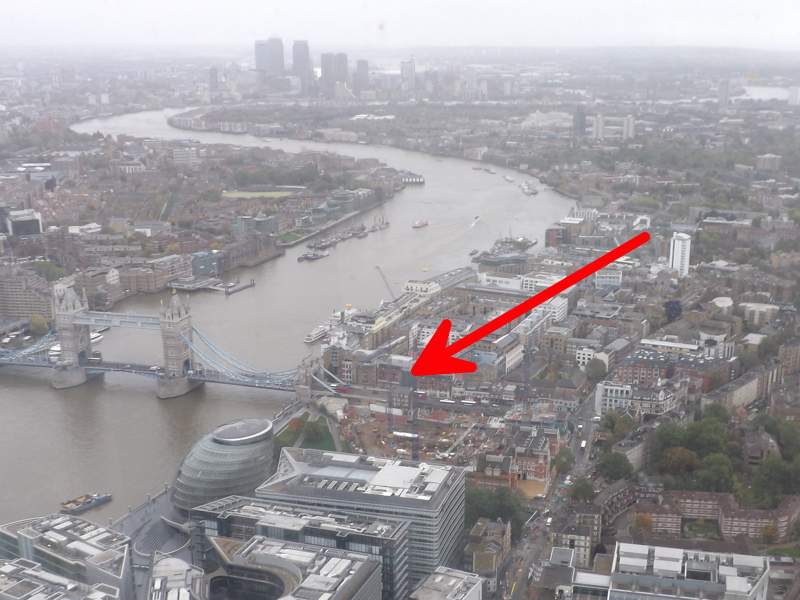 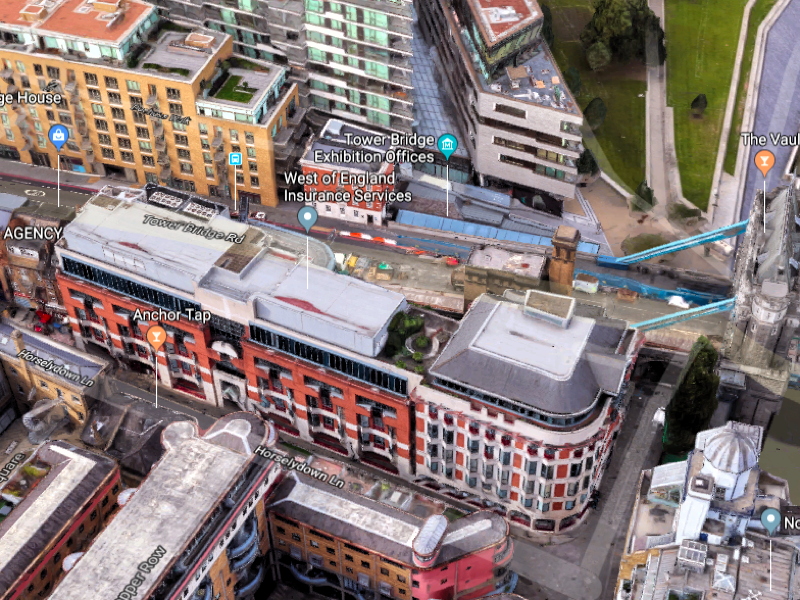 According to Savills, the site has the potential for redevelopment with offices, hotel or residential uses.

"Tower Bridge Court is situated in an iconic position only moments from one of London's most recognisable sights," said Simon Tate of Savills.

"With positive pre-application talks having already taken place with the London Borough of Southwark around the future of the site, the new owner will have the exciting opportunity to create a landmark development in this dynamic and popular part of the city."