Blackfriars Road ‘fatberg’ to be dissected on Channel 4

Five tonnes of 'fatberg' found in sewers near St George's Circus will be examined in a Channel 4 documentary to be broadcast on Tuesday evening. 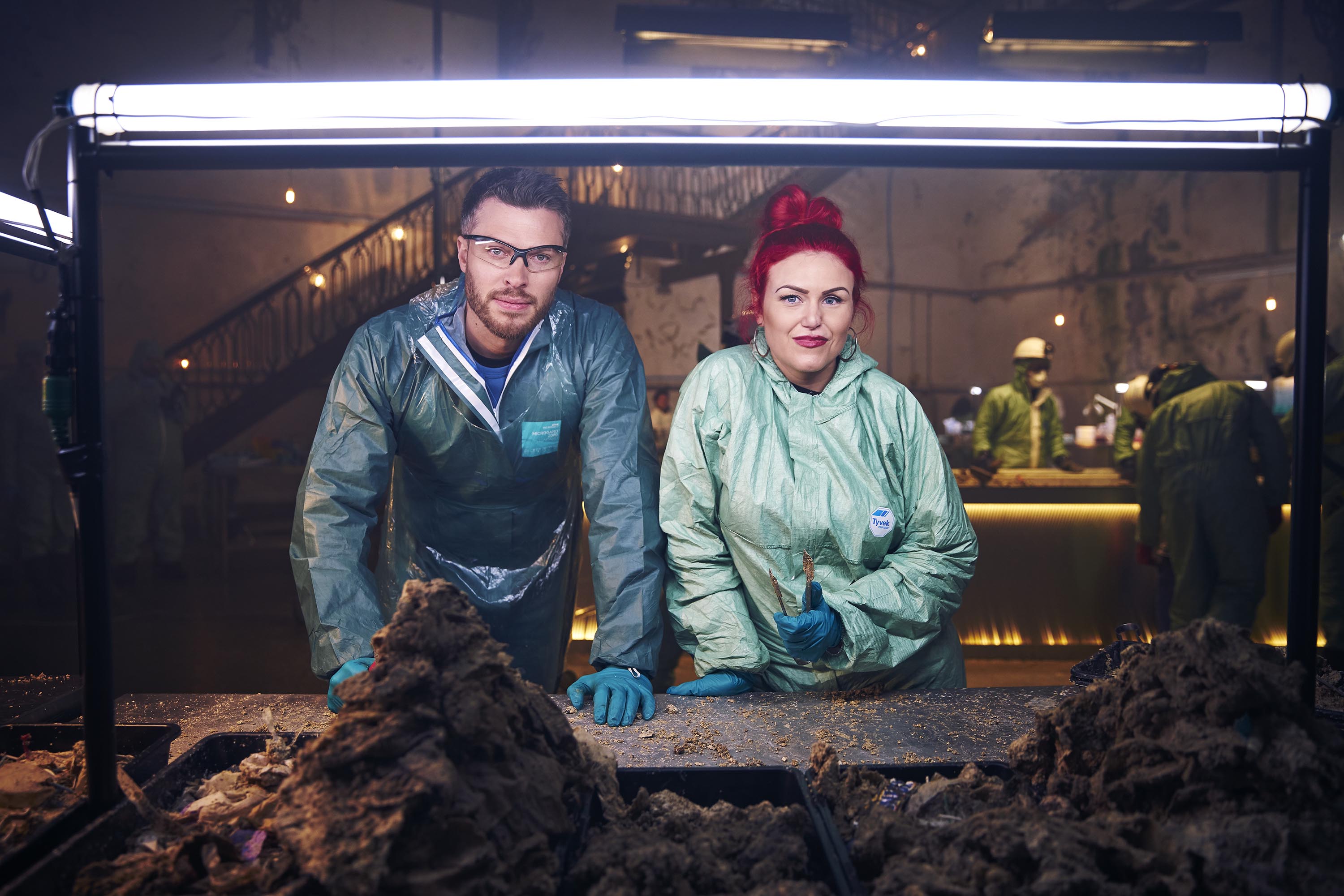 'Fatberg Autopsy: Secrets of the Sewers' (Tuesday 9pm) features the first scientific autopsy on five tonnes of fatberg, taken from a trunk sewer under Blackfriars Road, during which experts will analyse the contents to discover the chemistry, biology and toxicology as well as how non-flushable items such as wipes contributed to its formation.

Thames Water's Becky Trotman said: "Never before has a programme with the potential to change so many people's behaviour been on prime-time TV so it's an exciting time.

"This has all come about following the media frenzy around the Whitechapel fatberg which hit the headlines last autumn and although Thames Water and fatbergs have been featured in documentaries before this is totally different.

"Most of the filming took place in January and February so involved so cold dark nights and very long, wet days but it's been well worth it.

"We hope the show attracts a huge audience who will be inspired to think twice about what they flush away in future."

Fats and grease from cooking make up the largest proportion of the fatberg. Just under 90 per cent of the sample is comprised of palmitic acid, commonly found in cooking oil, and oleic acid found in olive oil.

The fatberg sample was tested for dangerous bacteria. The tests found potentially infectious bacteria including listeria, campylobacter and E.coli.

Thames Water waste networks manager Alex Saunders said: "We and other water companies are facing a constant battle to keep the nation's sewers free from fatbergs and other blockages.

"For the sake of our sewer workers like Vince and the other guys who feature in the show please only flush the three Ps (pee, poo and toilet paper) and don't feed the fatberg."