Detectives are appealing for information following a fight at Waterloo Station which left a man with a broken eye socket. 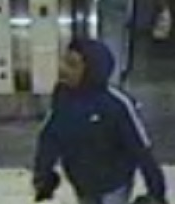 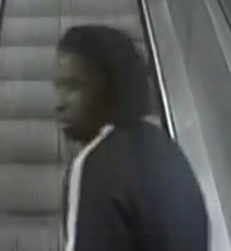 The altercation happened shortly before 9pm on Sunday 22 April on the southbound Northern line platform at Waterloo Station.

The victim, a man in his twenties, was involved in a physical altercation with another man on the Northern line platform.

The victim then fell to the floor; the other man then kicked or punched him to the face. This resulted in a broken eye socket.

Police say that it is possible this injury will require surgical correction.

Detectives have released a CCTV image of a man they believe has information that could assist the investigation.

Officers are alsokeen to speak with anyone who witnessed the altercation.