Police are appealing for information after a man was stabbed with a broken bottle in the Leake Street tunnel below Waterloo Station on Sunday night. 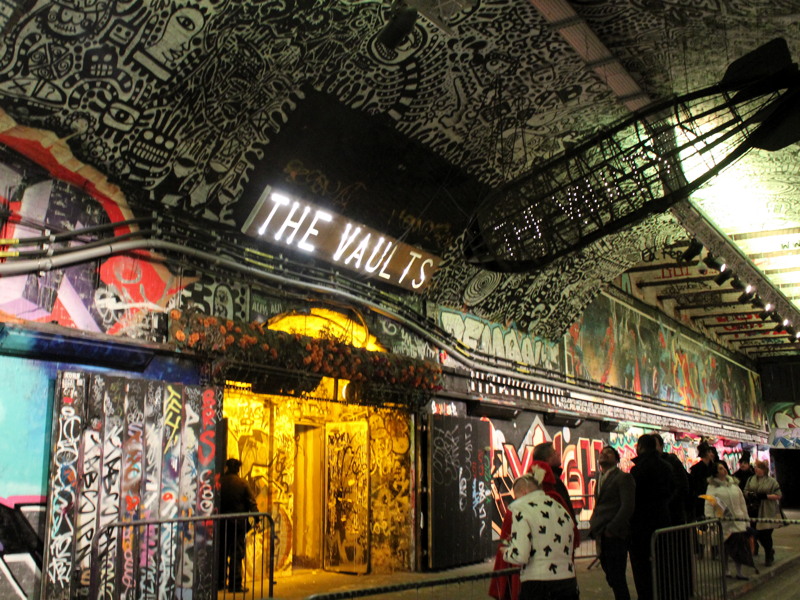 Library photo of The Vaults in Leake Street

The incident happened at around 10.15pm on Sunday 6 May.

The victim, a man aged 31, was inside The Vaults when an altercation occurred.

The man left the bar into the tunnel on Leake Street where he was attacked from behind and stabbed in the thigh with a broken bottle.

He was taken to hospital by friends and was treated for a stab wound. He remains in hospital receiving treatment. His condition is described as stable.

"We will not tolerate violence such as this and a number of detectives are working hard to establish who is responsible.

"I would ask anyone who saw what happened to get in touch as a matter of urgency, you might hold crucial information which could help us investigate."

The Leake Street tunnel – renowned for its street art – runs between Lower Marsh and York Road underneath Waterloo Station.