Southwark's planning committee has moved to protect the old Southern Railway stables and forge in St James's Road from demolition. 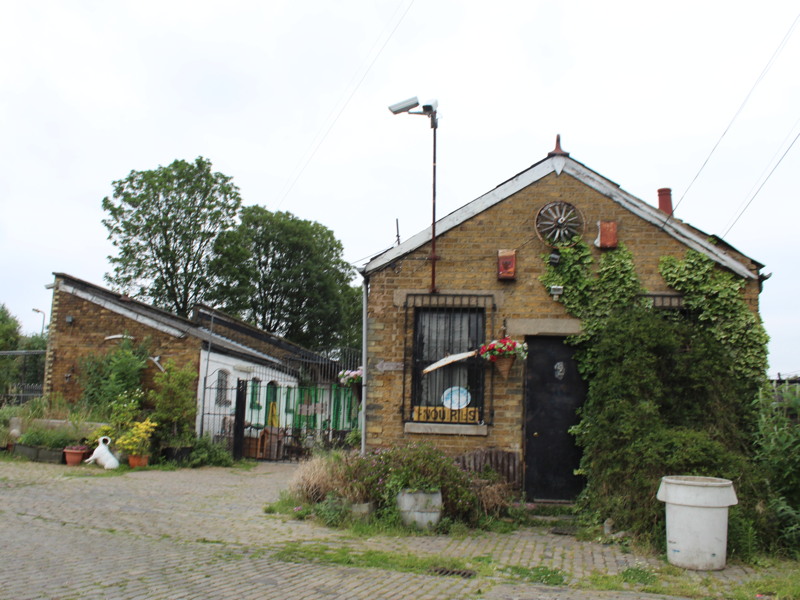 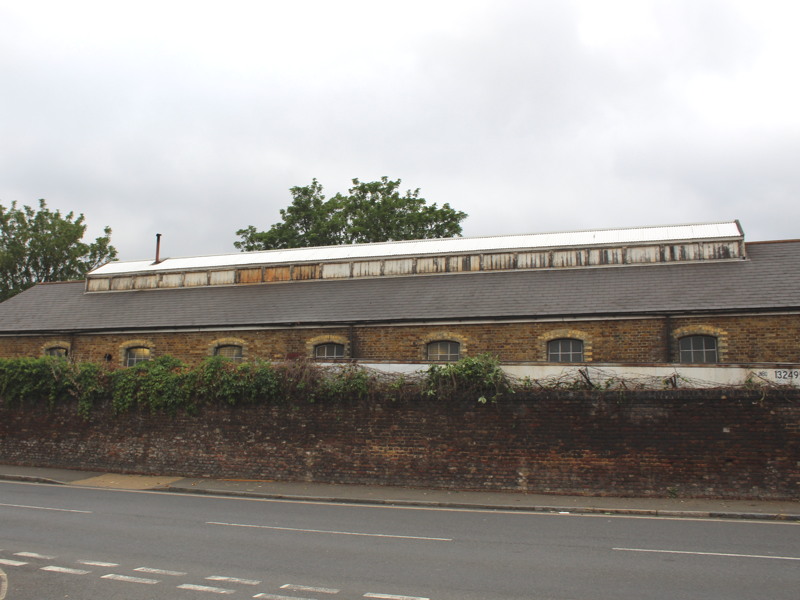 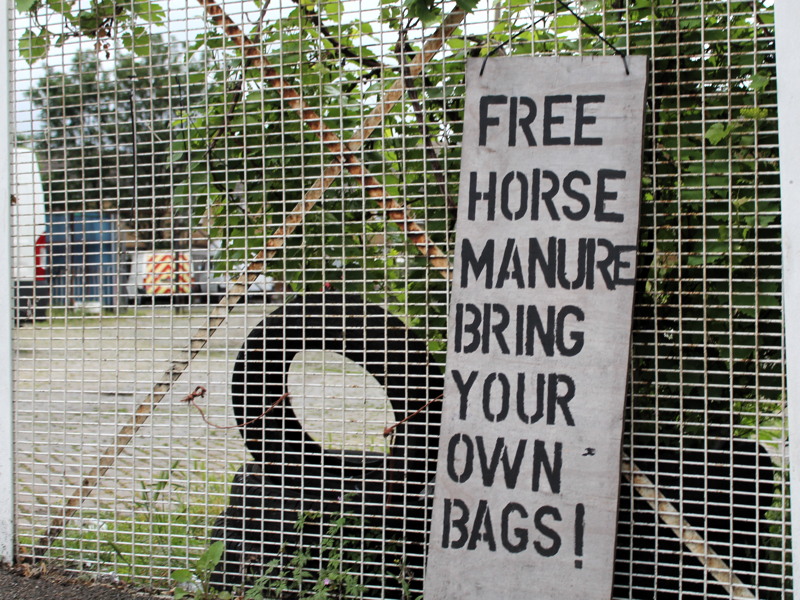 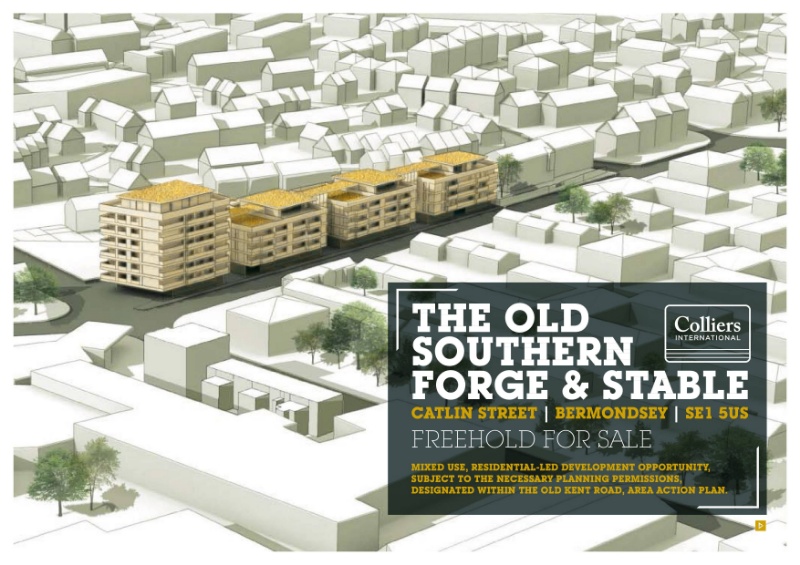 The stables at the junction of St James's Road and Catlin Street – on the SE1 / SE16 border – are one of the last remaining elements of the once extensive Bricklayers Arms railway goods depot.

The railway depot stretched for more than a mile and a half from Page's Walk in the west to Rotherhithe New Road in the east.

The stables originally served as a horse hospital for the animals employed by the railway company.

Animals are still kept at the stables today and the current occupiers offer free horse manure to local gardeners.

The freehold of the site is currently up for sale as a 'development opportunity', with the sales brochure showing an eight-storey block of flats where the stables currently stand.

On Tuesday night the planning committee unanimously resolved to make an immediate article 4 direction to prevent the landowner from demolishing the buildings without first seeking planning permission.

"Under permitted development rights for demolition – as the buildings are not statutorily listed or within a conservation area – they could be demolished without planning consent," explained planning policy officer Emma-Lisa Shiells.

"This article 4 direction would mean that planning permission would be required for demolition.

"We've undertaken an assessment of the stables and the forge ... and consider that they contribute to the history and heritage of Catlin Street and St James's Road."

Ms Shiells noted that the buildings have been identified in several council documents of being of architectural and historic interest, including the draft Old Kent Road Area Action Plan and draft 'local list'.

She added: "They provide a reminder of the history of the area which was historically occupied by rail sidings."

Asked by Cllr Hamish McCallum why this particular measure was being proposed to the committee at this time, Ms Shiells replied: "It has been brought forward because we are aware, through discussions with the landowner, that there is concern that they are going to demolish it, and within the emerging area action plan we want to retain these buildings."

The committee's decision to protect the buildings from demolition takes effect immediately, but there will now be a six-week public consultation and the decision is subject to confirmation by the committee after six months.