New figures published by City Hall show that bus stops at the Elephant & Castle are among the top locations for London bus passengers taking advantage of the hopper fare, allowing multiple journeys in an hour for £1.50. 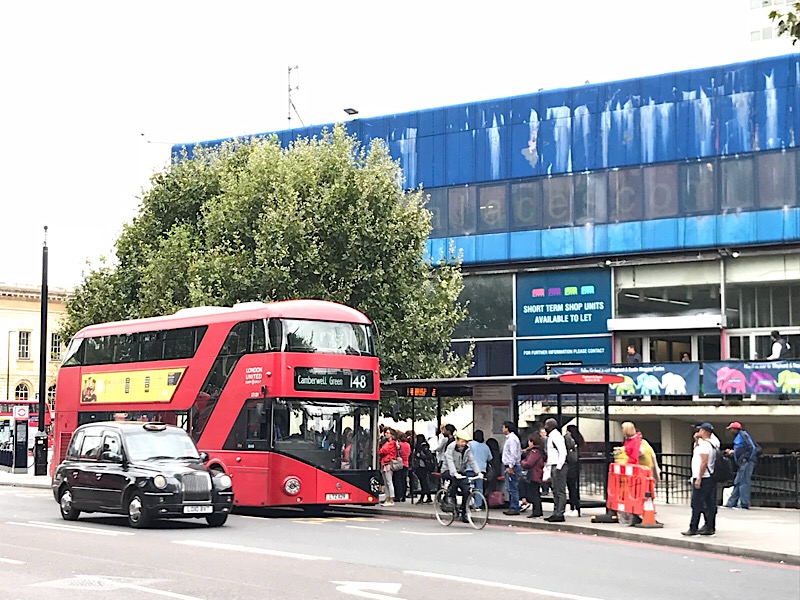 To mark the second anniversary of the Hopper Fare, City Hall has published a list of the top 20 bus stops where the most 'hops' are recorded each week.

The table is headed by a bus stop near Brixton Station, but four of the top 20 stops are in SE1.

On average, 7,750 journeys a week are eligible for the Hopper fare at bus stop E in London Road, near the Bakerloo line entrance to Elephant & Castle Shopping Centre.

Bus stop R at the top of Walworth Road – outside the shopping centre – isn't far behind with an average of 7,400 Hopper journeys a week.

Northbound bus stop A in London Road is also in the top 20, with an average of 5,200 Hopper journeys each week.

Stop M on the south side of London Bridge is also a popular place to change buses, recording 4,500 Hopper journeys a week.

Mayor of London Sadiq Khan said: "I'm absolutely delighted that tens of thousands of Londoners are benefiting from my Hopper fare every single day. The Hopper has helped more than 220m journeys in the past two years and the unlimited fare is helping even more Londoners save money. Together with my TfL fare freeze, it's making a real difference in making travel affordable right across our city."

Claire Mann, director of bus operations at TfL, said: "The Hopper fare is helping to open up bus and tram travel across London for millions of people while making it more attractive and affordable. We're delighted the difference this fare has already made to so many Londoners, and remain committed to ensuring public transport in London remains accessible and convenient for all."