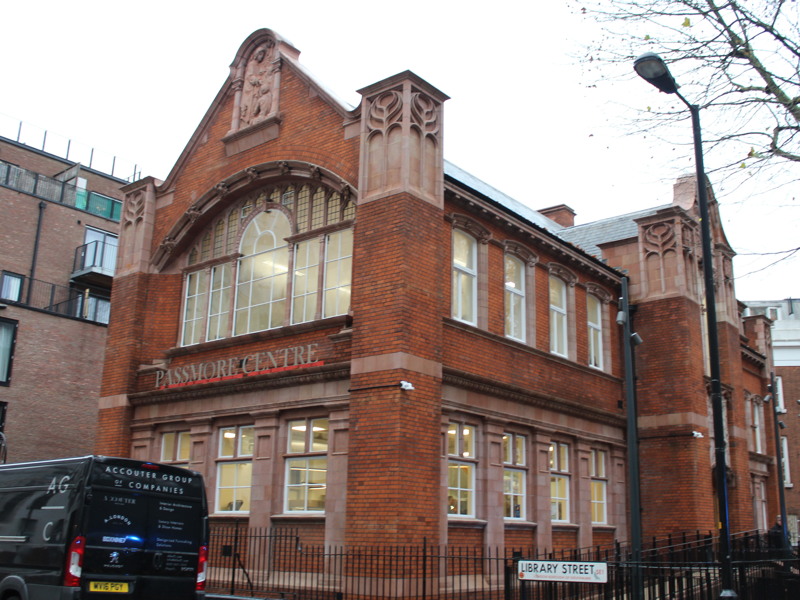 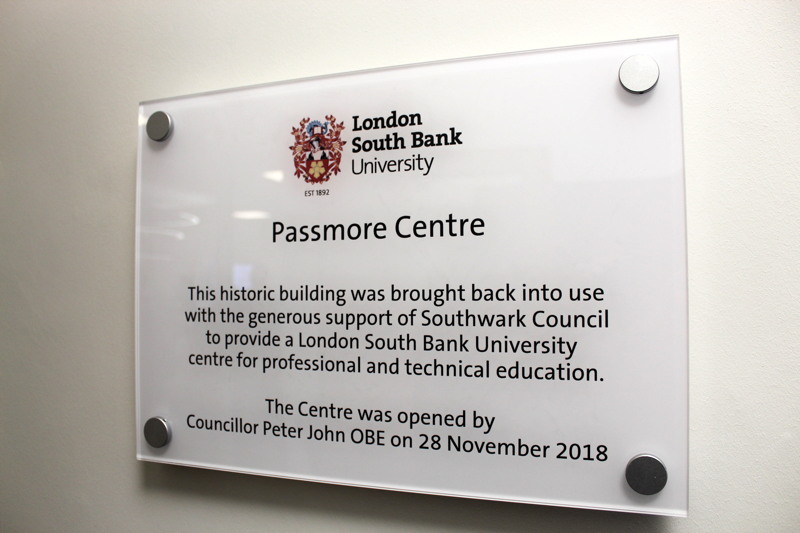 Opened as a public library by the vestry of St George the Martyr in 1899, the building is named after Victorian philanthropist John Passmore Edwards whose Ł5,000 gift provided the impetus for its construction.

The library closed in 1992 and the building was acquired by the university the following year, which used it as a nursery until 2011.

The new centre received its official opening last week at an event addressed by Southwark Council leader Peter John. The authority has put Ł5 million into the scheme.

"This is a great news story of two public institutions coming together for the good of people in the borough," said Cllr John.

The Ł12 million project has also been backed with Ł3 million from the Higher Education Funding Council for England and Ł4 million from LSBU's own resources.

"I am delighted that with Southwark Council's support we are able to bring this historic building back into use as the new Passmore Centre for professional and technical education," said Professor David Phoenix, vice-chancellor of LSBU.

"The Passmore Centre will promote education and skills in Southwark for the whole community. Everyone will be able to come here to find out about apprenticeships and other opportunities for professional development.

"Our ambition is that by 2020, 2000 people will have completed apprenticeship and employer sponsored programmes at the centre. This is part of LSBU's strategy for supporting professional and technical learning in the local community."

Cllr Kieron Williams, Southwark's cabinet member for jobs, skills and innovation, added: "The Ł5 million we've put into the centre is an investment in the people of our borough and a boost for our local economy too."

Last Wednesday's launch event was also attended by leaders from local business organisations as well as representatives of Lambeth Council.

Florence Eshalomi, London Assembly member for Lambeth and Southwark, was also in attendance.