Derek Jarman to get blue plaque at Butler’s Wharf

The site of filmmaker Derek Jarman's 1970s studio at Butler's Wharf in Shad Thames is to be marked with an English Heritage blue plaque. 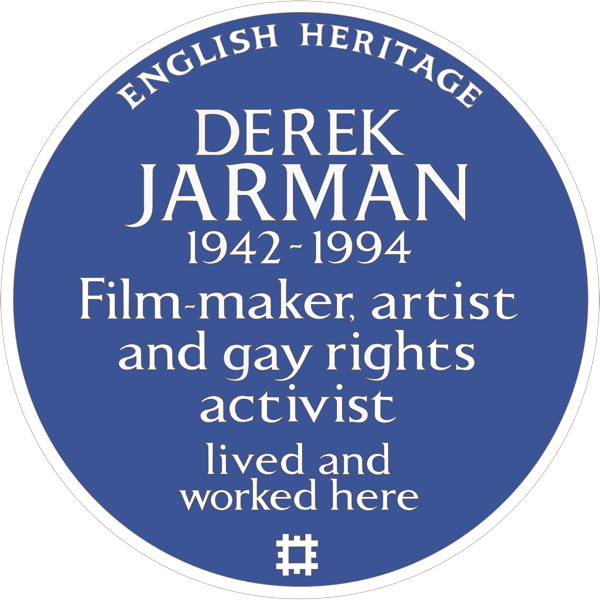 "Commemorating the home and workplace of this important pioneer in film and gay rights campaigner in London would help promote popular, as well as academic, interest and reflect the historic and cultural significance of the building," wrote Cathy Power, English Heritage's blue plaques manager, in a letter to Southwark Council planning officers.

In the letter Power also sets out Jarman's connection to Butler's Wharf: "Between May 1973 and July 1979 Derek Jarman lived and worked on the third floor of block A1 at the eastern end of the building, although he periodically rented out the space (1974-76, part of 1978) to raise funds.

"This was his fourth and last studio-cum-living space south of the river – the first three buildings have been demolished. As in his previous Bankside warehouse-studios, he used a greenhouse as a heatable bedroom.

"During the early 1970s, Jarman first encountered and experimented with Super 8 film: he filmed his studio in Butler's Wharf, held film evenings, including showing of his own work, and used the empty plot next door for spontaneous filming sessions with friends.

"The production for his second feature film, Jubilee, was also based at his Butler's Wharf studio. Owned by the Town and City Properties Group Ltd, they rented out the now empty wharves as individual storage and commercial spaces, and to artists for low rent studio spaces.

"Butler's Wharf became for a short period during the 1970s, a home for a dynamic and divergent community of independent and thought-provoking artists."