Detectives investigating an assault at London Bridge Tube Station have released a CCTV image of a woman they are keen to speak to. 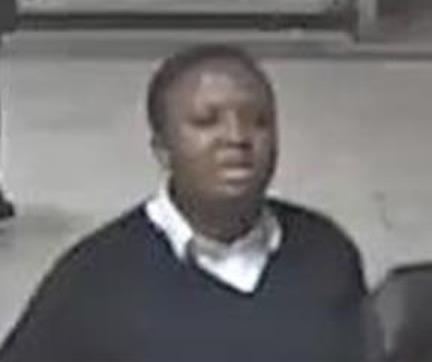 The incident happened in a passageway leading to the Jubilee line platforms at London Bridge Station at 5pm on Wednesday 12 December.

A woman is reported to have slapped, punched and kicked another woman who was travelling with two small children.

Officers believe the woman shown in this CCTV image may have information which could help their investigation.

Alternatively you can call Crimestoppers anonymously on 0800 555 111.