Two men have been convicted of stealing free newspapers at London Bridge Station in what is believed to be the first ruling of its kind. 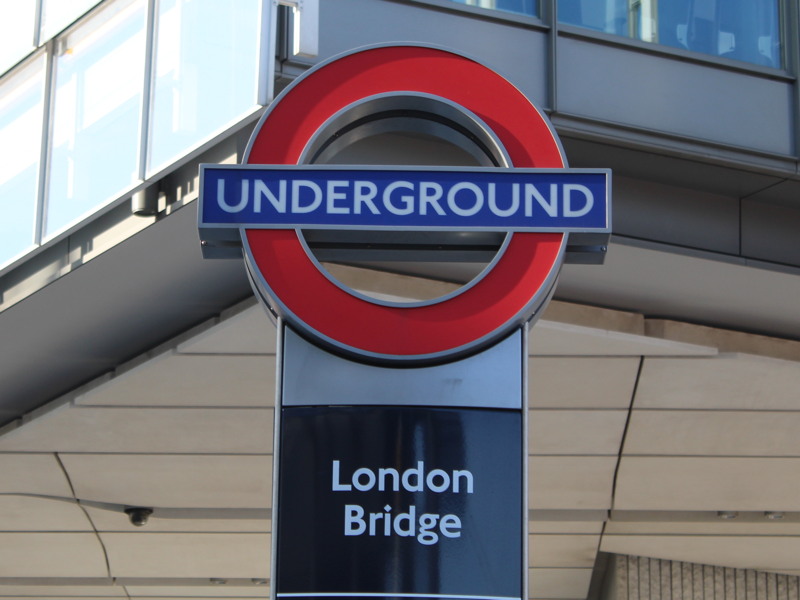 Jhon Mejia, 32 and Marcel Javier Larez-Serrano, 37, were spotted loading bundles of free papers into the back of a van on the evening of Thursday 6 April 2017.

The pair are believed to have stolen more than 1,000 papers.

When questioned by British Transport Police officers, they admitted planning to sell the batches to a paper recycling plant.

They claimed they were being paid Ł30 each to do this by an undisclosed boss.

This ruling is the first to confirm the stealing of free newspapers as an offence, and opens the door for more convictions in the future.

Mejia, of Hampson Way in Lambeth, pleaded guilty to counts of theft and fraud committed in April 2017, December 2017, and January 2018, all relating to the theft of newspapers at London Bridge Station.

He received a 16 week prison sentence suspended for a year at Blackfriars Crown Court on Thursday 14 February.

He was also ordered to pay Ł200 in costs and carry out 100 hours of unpaid work.

Larez-Serrano, of Camilla Road in Bermondsey, was convicted in his absence for theft and fraud. He was sentenced to eight weeks in prison and a warrant has been issued for his arrest.

DC Mike Ganly said: "This is a landmark ruling and has officially made the excessive theft of free newspapers an offence. It shows the efforts our officers take to identify and investigate new and emerging crimes.

"This has been a very intriguing case from a law perspective. With the help of the courts we have sought to answer if something given away freely can be stolen. With the conviction of these two men, the answer is clear and we can seek to pursue similar crimes in the future."