A man has been jailed for more than 14 months after he kicked and punched a member of the public in an unprovoked attack at a bus stop on London Bridge and then racially abused the police officer who arrested him. 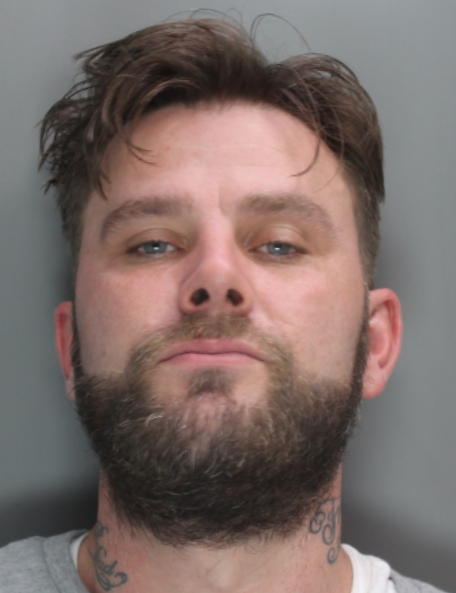 38-year-old Timothy Sherritt from Erith was sentenced to 58 weeks in prison after pleading guilty at the Old Bailey last week to racially aggravated harassment and actual bodily harm.

At 1.11am on Sunday 16 September last year Sherritt approached his victim, who was waiting at a London Bridge bus stop with his partner.

Sherritt was intimidating and aggressive towards the couple so to prevent the situation escalating, and to protect his female partner, the victim attempted to make space between themselves and Sherritt.

Sherritt proceeded to shove the victim to the floor where he kicked and punched him before fleeing the scene. The victim was bleeding from the head, nose and mouth when police arrived.

He was immediately taken to the Royal London Hospital. He was not left with any lasting injuries.

Sherritt was arrested shortly afterwards nearby Tooley Street by a City of London Police officer.

Sherritt racially abused the officer on more than one occasion and spat in his general direction.

When interviewed, Sherritt stated he couldn't remember anything of the two incidents and admitted to drinking four bottles of wine and a number of beers earlier in the evening.

Detective Inspector Mark Forster, from the City of London Police, said:
"Sherritt is a violent and nasty individual who, when fuelled with alcohol, unleashed a vicious physical attack on an innocent member of the public as well as a verbal attack on a police officer.

"The City of London Police does not tolerate violence or racially aggravated offences of any kind.

"I would like to commend the police officer who arrested Sherritt for continuing to do such a professional job in the face of adversity and the detectives in the City of London Police who were able to present an indisputable case against Sherritt to the court which ensured justice was done."